Ron Elving is the Senior Washington Editor for NPR News, where he is responsible for coverage of the capital and national politics and is heard often as an on-air analyst. He was previously the political editor for USA Today and for Congressional Quarterly, Inc.

In 2008, the American Political Science Association awarded NPR the Carey McWilliams Award “in recognition of a major contribution to the understanding of political science.” In the two years, NPR Washington reporters have won the Edward R. Murrow Award from the Corporation for Public Broadcasting, the Barone Award from the Radio and Television Correspondents Association, and the Dirksen Award for Distinguished Coverage of Congress.

Ron writes the online column Watching Washington for npr.org, where you can also find his weekly podcast with Ken Rudin titled, It’s All Politics­­­.

Ron contributed the chapter on Obama and the media (“Fall of the Favorite”) in the just released Paradigm compendium Obama in Office, edited by James Thurber of American University. Ron’s earlier book, Conflict and Compromise: How Congress Makes the Law, was published by Simon & Schuster.

Ron came to Washington in 1984 as a Congressional Fellow with the American Political Science Association and worked for two years as a staff member in the House and Senate. Previously, he had been state capital bureau chief for The Milwaukee Journal.

Conflict and Compromise: How Congress Makes the Laws 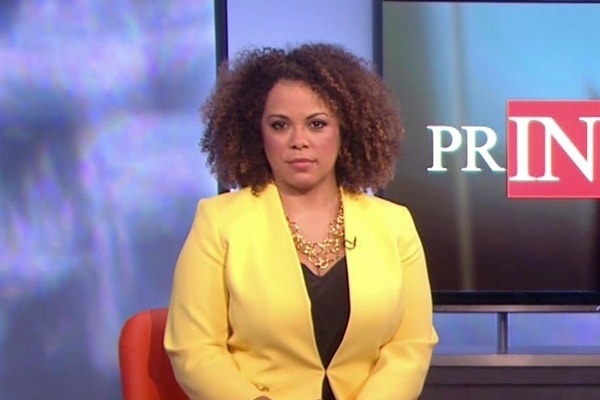 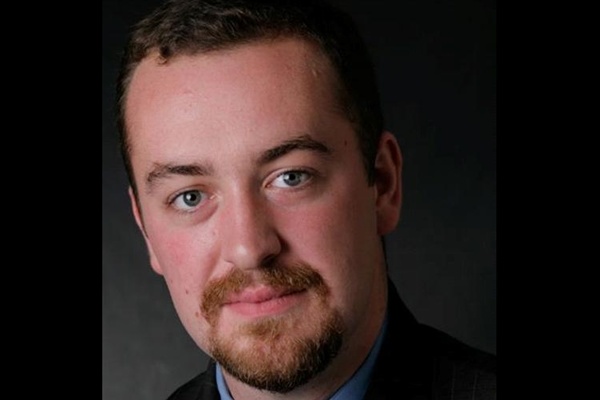