In his home town of Miami Beach, Florida, Firestone began his career as a sports reporter and anchor before moving to Los Angeles as a sports anchor for KCBS-TV (1977-85). He was host of ESPN's SportsLook (1980-90) and can currently be seen on "Up Close Prime Time" on ESPN Classic. In addition, he hosts Mark Cuban's HDNet Face To Face With Roy Firestone. Firestone currently lives in Los Angeles. 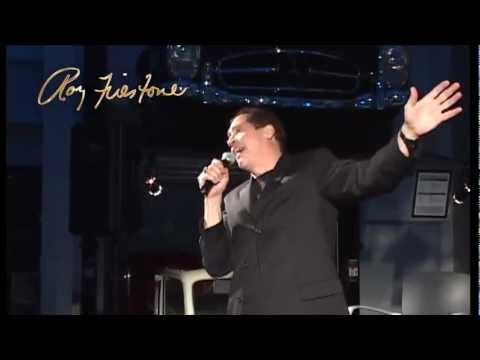