First Woman to Row Across the Atlantic East-West

Sally is the first woman to have rowed across the Atlantic east-west, twice. She first took to the oars in 2003. Following an initial set back to her first Atlantic attempt, she was joined by an unlikely rowing partner - her mother Sarah Kettle. 106 days later they made it into the record books as the world’s first mother and daughter to row an ocean.

In 2005 Sally founded Rowgirls - an all female rowing team striving to break the record for the fastest Atlantic crossing. The team of four were struck by disaster when a crewmate left the boat mid-Atlantic. Subsequently the boat lost its rudder in the worst recorded conditions in 200 yrs and a shark attacked the boat - no lives were lost. Unwilling to give up, Sally and her crew completed the challenge. They arrived in Antigua 77 days later, and became the first three-handed boat ever to complete the trip.

Sally’s Odd at Sea (Orana, 2007) – is the autobiography detailing the ocean journeys and the motivations behind them. It's an honest account of her struggles to bring the teams together, and of the difficulties faced when living in a boat smaller than the average bathroom.

Sally has had varied further adventures, and now takes her story on the road as a professional inspirational and motivational speaker, addressing national and international audiences. She has spoken to as many as half a million people, gaining profile through national press and television.

All of Sally's adventures have included the opportunity to raise money for charitable causes. She has pulled together more than £300,000. In 2010 she sailed across the North Atlantic aboard a 68ft racing yacht for The Children’s Trust. She also trekked across the Pyrenees with British gymnast Suzanne Dando and a team of women representing the Armed Forces. They raised money for The Royal British Legion. Sally delivers international humanitarian aid on behalf of the NGO Shelterbox and is Chair of the Trustees at The London Sports Trust. Sally also supports the Girl Guides in her role as Ambassador.

Sally has worked on several short films, and is currently producing a feature length movie on her second ocean rowing adventure. She has also been employed as a producer for BBC Radio Northampton.

Recently Sally has written and presented two pieces for BBC Radio 4 - "Does Hope Help?" for FourThought and "Jonathan the Tortoise - Operation Go Slow" - for From our Own Correspondent. In December 2013 she returned from a six-week filming trip to the British Dependencies in the South Atlantic for the television documentary "The Last Horizon - currently in post-production. 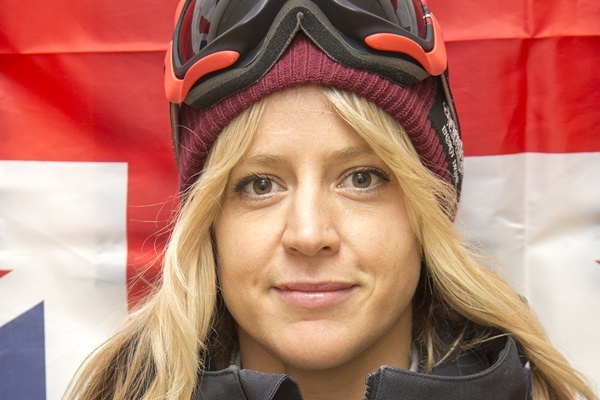 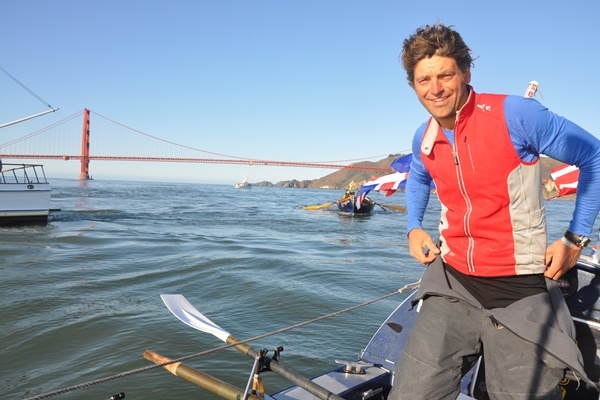 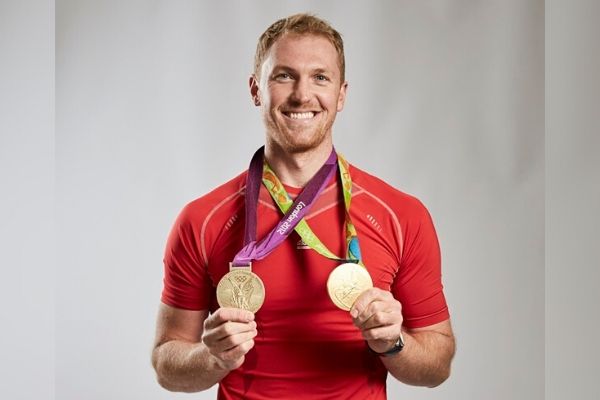