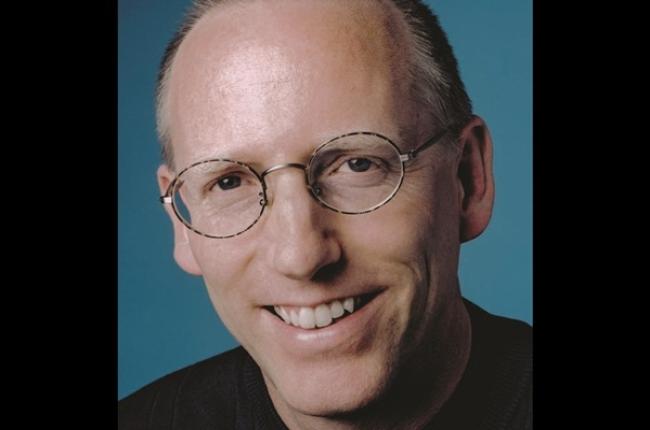 Scott Adams is a world famous cartoonist who created Dilbert, the most photocopied, pinned-up, downloaded, faxed, and e-mailed comic strip in the world. Dubbed “the cartoon hero of the workplace” by The San Francisco Examiner, Dilbert has been syndicated since 1989 and now appears in 2,000 newspapers in 65 countries and 25 languages. In 1993, Adams became the first syndicated cartoonist to publish his e-mail address in his comic strip and Dilbert became the first nationally syndicated comic strip to appear on the Internet. Adams is represented for lectures by Leading Authorities, Inc., based in Washington, D.C.

Adams held a variety of (in his words) “humiliating and low paying jobs” during his eight years at Crocker National Bank and eight years at Pacific Bell. He’s been a bank teller (he was robbed twice at gunpoint), computer programmer, financial analyst, product manager, commercial lender, budget manager, strategist, project manager, and pseudo-engineer.

During this time, Adams entertained himself during boring meetings by drawing insulting cartoons of his co-workers and bosses. Eventually a bespectacled character named Dilbert emerged from the doodles. In 1988 Adams mailed some sample comic strips featuring Dilbert to the major cartoon syndicates. United Feature Syndicate plucked Dilbert out of thousands of submissions received that year and offered Adams a contract. Dilbert launched in about 50 newspapers in 1989.

Adams continued his day job at Pacific Bell until 1995, drawing Dilbert at 5 a.m. everyday before work. Now Adams devotes his entire day (and much of the evening) to Dilbert, including speaking, writing, doing interviews, designing licensed products, and answering hundreds of e-mail messages per day.

More than 20 million Dilbert books and calendars have been sold to date, and more than half of Adams' books have made The New York Times best-seller list. Among these publications are 21 comic strip reprint collections published by Andrews McMeel. The Dilbert Principle, Adams’ first full-length hardcover book, has sold more than 1.5 million copies.

Adams was born and raised in Windham, New York, in the Catskill Mountains. He has lived and worked in California since 1979. He holds a B.A. in economics from Hartwick College, Oneonta New York, and an M.B.A from the University of California at Berkeley. He’s also a certified hypnotist. 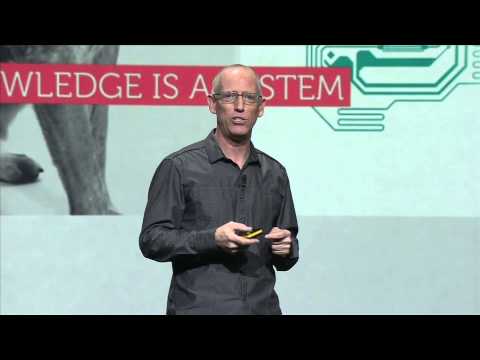