In 1986, curiosity aroused by Peter Matthiessen’s ‘The Tree Where Man Was Born’, Sophie Darlington arrived at ‘Gibb’s Farm Safari Lodge‘ on the edge of Tanzania’s Ngorongoro Highlands. Whilst there she ran into Hugh Miles and Keith Scholey, two of the BBC Natural History Unit’s finest who inspired her to become a wildlife film maker.

In 1990, Sophie was introduced to legendary wildlife film maker, Baron Hugo van Lawick, by Aadje Geertsema of Ndutu Safari Lodge, who was, as luck would have it, in need of a camp manager/sound recordist. It turned out he required a new camera operator too, and Sophie studied cinematography for several years under his watchful eye in the Serengeti National Park.

Since 1991, Sophie has worked happily as a filmmaker and cinematographer specialising in natural history in remote locations throughout the world from 78 degrees South to 78 degrees North with a lot of Africa in between. In the future, Sophie would like to spend more time promoting the role of camerawomen in wildlife filmmaking as well as teaming up with young creatives with an expertise in technology to explore new techniques and alternative avenues for natural history content.

Sophie has been working as part of the core team on Silverback Films and Netflix’s Our Planet as well as BBC’s Seven Worlds and Perfect Planet series, with a one-hour on lions of the BBC series Dynasty airing this autumn. and Disney Nature’s Penguins is also scheduled to be released in 2019. 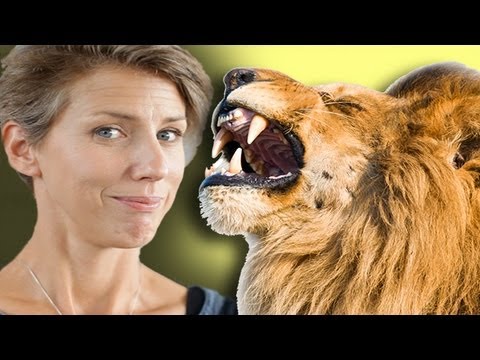 Sophie Darlington: Life Through A Lens

Sophie Darlington: Life Through A Lens 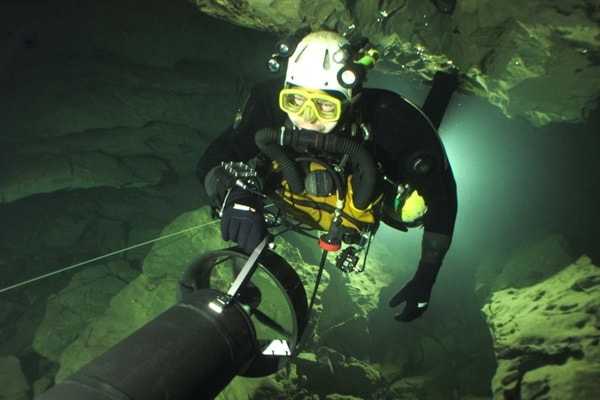 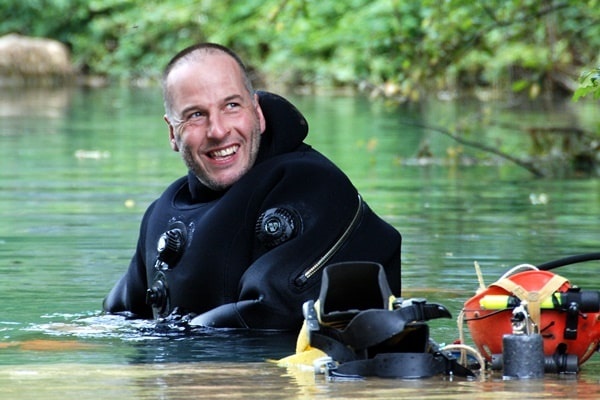