In January, 1987, Terry came to the world’s attention when he was kidnapped in Beirut.  At the time he was the Archbishop of Canterbury’s Assistant for Anglican Communion Affairs under Robert Runcie and had been sent as an envoy for the Church of England to try to secure the release of four hostages including journalist John McCarthy. He was held for five years, the majority of which was spent in solitary confinement.

Following his release, he was elected a Fellow Commoner at Trinity Hall in Cambridge, England, where he wrote his first book, Taken on Trust.  This quickly became an international best-seller and headed the lists in the UK and elsewhere, paving the ground for two following, equally successful titles, Footfalls in Memory and Travels with a Primate.

Terry has been in constant demand as a lecturer, writer, and broadcaster across the world.  His unique insight into the experience of solitary confinement and negotiating under acute pressure has been of particular interest in lectures delivered to business executives faced with stress, loneliness, and difficulties in the work place.

Terry’s ability to communicate clearly and with good humour has meant that he is a particularly relevant speaker not only to the business community, but to professionals in religious groups, social work, education, and medicine.

Travels with a Primate

The Voyage of the Golden Handshake 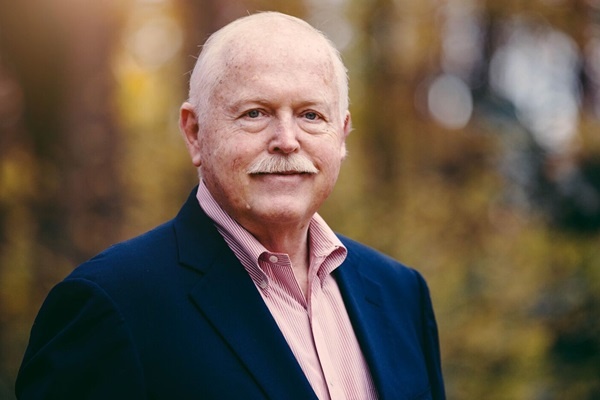