Thomas E. Mann is the W. Averell Harriman chair and senior fellow in governance studies at The Brookings Institution. From 1987–1999, he was director of governmental studies at Brookings. Before that, Mann was executive director of the American political science association and co-director of the AEI-Brookings Election Reform Project. One of the most knowledgeable, seasoned, and broadly-respected experts on Congress, he is the co-author (with Norm Ornstein) of It’s Even Worse Than It Looks: How the American Constitutional System Collided With the New Politics of Extremism.

A noted congressional scholar and political scientist known for being a “straight shooter,” Mann focuses on analytic, nonpartisan work, and Norm Ornstein and he are two of the most-quoted analysts in the press. The Washington Post called them “two of the brightest, best informed and most scholarly students of our politics,” and CNN’s David Frum said they have “hard-earned reputations for nonideological independence of mind despite their institutional affiliations.” Expressive and animated, Mann writes and speaks widely on American politics and policymaking, including campaigns, elections, campaign finance reform, and the effectiveness of Congress.

Diverse and Impressive Background. Mann has taught at Princeton University, Johns Hopkins University, Georgetown University, the University of Virginia, and American University; conducted polls for congressional candidates; worked as a consultant to IBM and the Public Broadcasting Service; chaired the board of overseers of the National Election Studies; and served as an expert witness in the constitutional defense of the McCain-Feingold campaign finance law. He is also a regular contributor to newspaper stories, television, and radio programs on politics and governance.

Mann is also a fellow of the American Academy of Arts and Sciences and a member of the Council on Foreign Relations. He is a recipient of the American Political Science Association’s Frank J. Goodnow and Charles E. Merriam Awards. Mann first came to Washington in 1969 as a congressional fellow in the offices of Senator Philip A. Hart and Representative James G. O’Hara.

Accomplished Author. Mann’s published works include Unsafe at Any Margin: Interpreting Congressional Elections; Vital Statistics on Congress; The New Congress; A Question of Balance: The President, the Congress and Foreign Policy; Media Polls in American Politics; Renewing Congress; Congress, the Press, and the Public; Intensive Care: How Congress Shapes Health Policy; Campaign Finance Reform: A Sourcebook; The Permanent Campaign and Its Future; Inside the Campaign Finance Battle: Court Testimony on the New Reforms; The New Campaign Finance Sourcebook; and Party Lines: Competition, Partisanship and Congressional Redistricting. He has also written numerous scholarly articles and opinion pieces on various aspects of American politics, including elections, political parties, Congress, the presidency, and policymaking.

With Norman Ornstein, Mann also published an updated edition of The Broken Branch: How Congress is Failing America and How to Get It Back on Track. Their new book, It’s Even Worse Than It Looks, discusses the hyperpartisanship that has seeped into every part of the political process. They identify two overriding problems in America’s political institutions and offer useful reform ideas, like greater public participation and an institutional restructuring of the House and Senate. 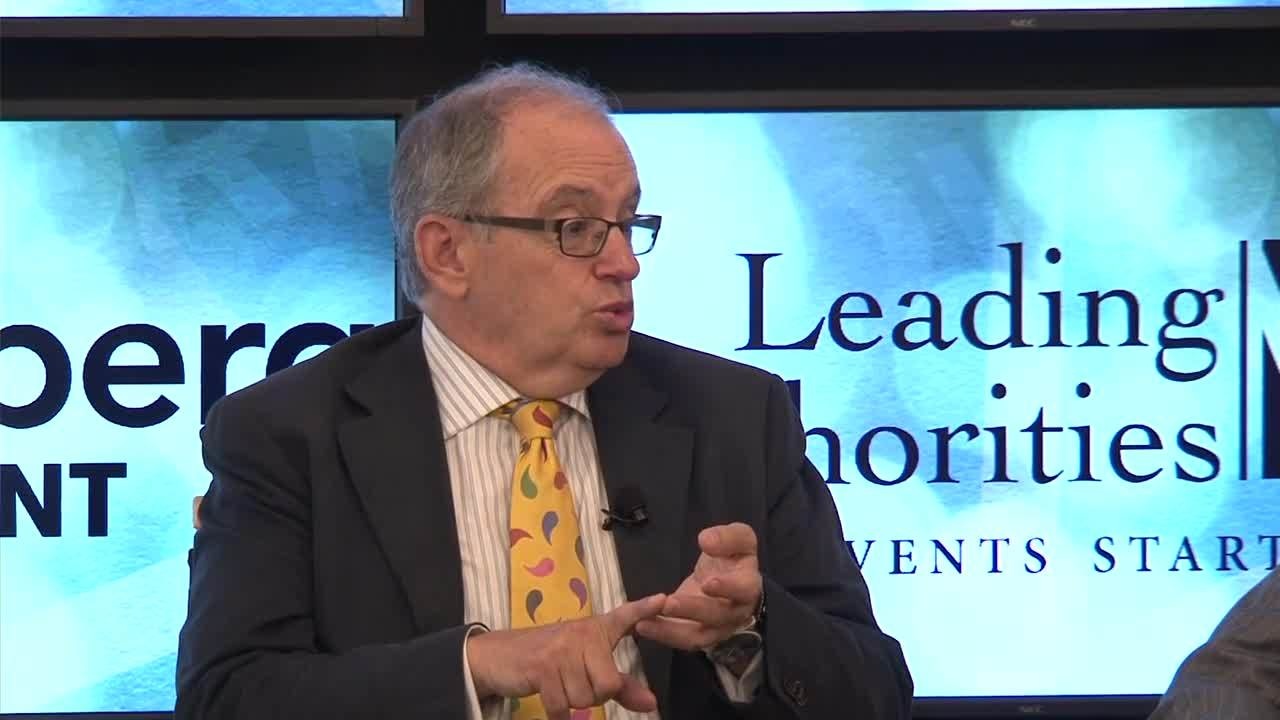 It’s Even Worse Than It Looks: Political Polarization in Washington. Nonpartisan congressional scholar Thomas Mann discusses the hyperpartisanship that has seeped into every part of our political process. With Congress deadlocked and our two main political parties abandoning the idea of compromise, our political system is at a standstill. Mann identifies the two overriding problems in our institutions – the parliamentary shape our system has taken and the vehemently adversarial parties than have become ideologically extreme. With nothing happening simply for the good of the country, both sides would rather block bills they once supported than let the other Party have a “win.” While Mann states that there is no panacea, he does offer useful reform ideas, endorsing solutions like greater public participation, an institutional restructuring of the House and Senate, and a focus on fixing the true causes of the dysfunction rather than a rinse-and-repeat cycle of “throwing the bums out.” 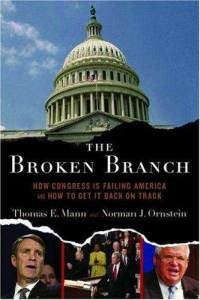 The Broken Branch: How Congress Is Failing America and How to Get It Back on Track (Institutions of American Democracy) 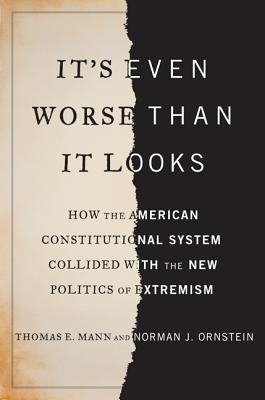 It's Even Worse Than It Looks: How the American Constitutional System Collided With the New Politics of Extremism 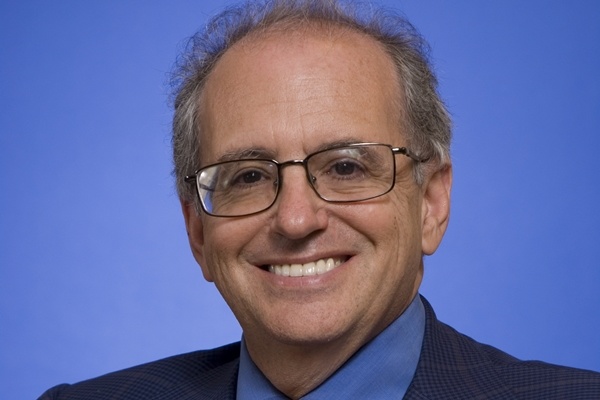 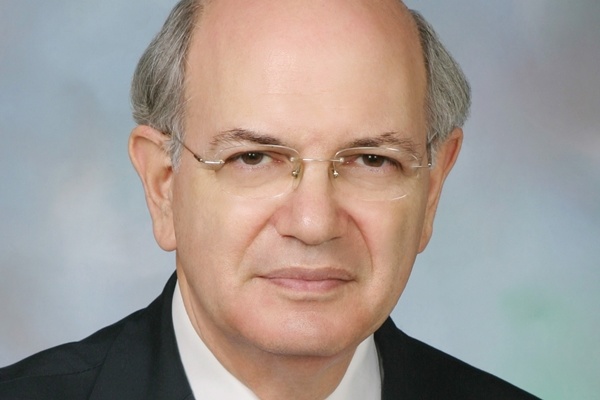 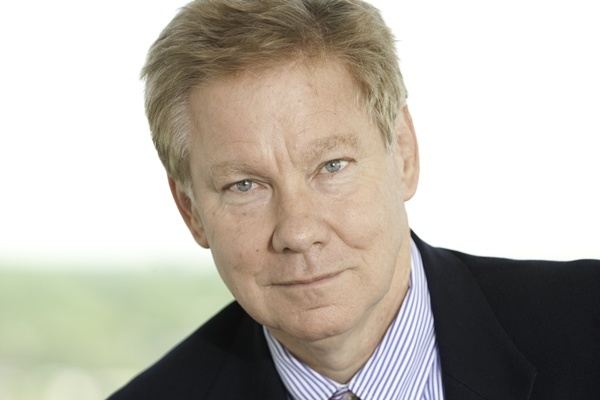