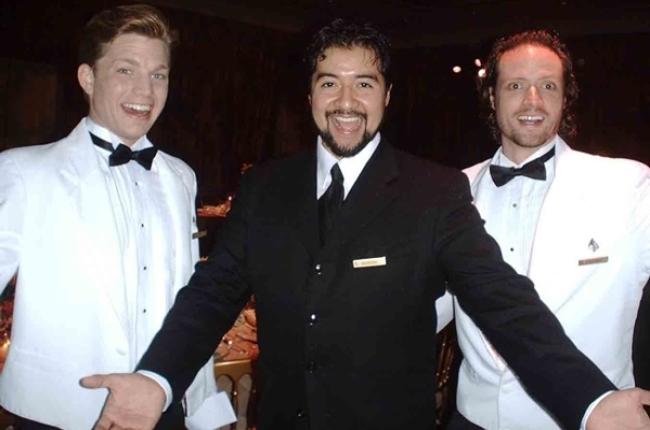 The Three Waiters performance is arguably the most booked corporate entertainment act in the world today with teams in Australia, United States, United Kingdom, and Columbia. Having performed more than 2,500 shows in 44 countries, the Three Waiters won the 2002 Spotlight Awards Entertainer of the Year by Event Solutions Magazine held in Miami Beach.

The Three Waiters have performed for heads of state, four royal families and numerous international sporting and entertainment celebrities around the world. Most recently, the UK team performed and received a standing ovation from their idols, The Three Tenors, in Bath, England.

The Three Waiters is a truly unique concept. It involves three talented performers hoaxing and infiltrating your event as "real" waiting staff. But this is not a "wacky waiters" show, and in fact is quite the opposite. The show provides sophisticated, high quality entertainment made up of some of the best performers that opera and music theatre have to offer.

The structure and content of The Three Waiters suits a wide spectrum of audience taste by taking away the seriousness often associated with opera and adding an element of fun, spontaneity and surprise. With repertoire consisting of arias made famous by "The Three Tenors" along with well-known songs from popular musicals, The Three Waiters has proven equally successful to audiences of football players and auto mechanics, as well as the most discerning opera buffs, high-end corporate executives and Heads of State.

Whether a dinner party of twelve guests or a ballroom of two thousand, the structure of the show along with the repertoire and experience of each of the performers allows the act to be easily customized to individual requirements. That's why The Three Waiters have performed for American Express, AT&T, Citibank, Coca-Cola, Goldman Sachs, Hyatt Hotels, McDonalds, NBC TV, Sony, and many more corporate groups. 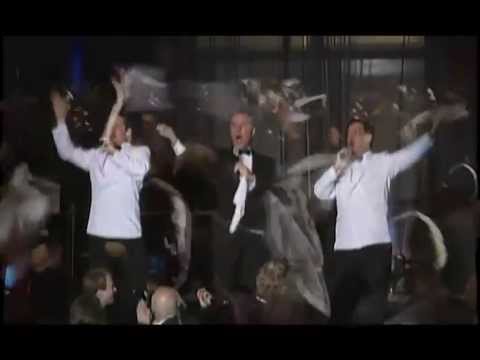 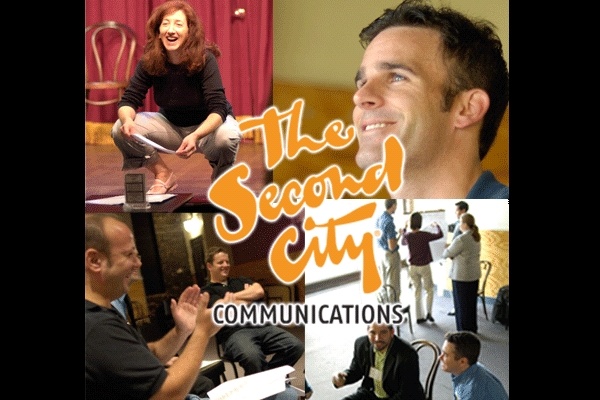