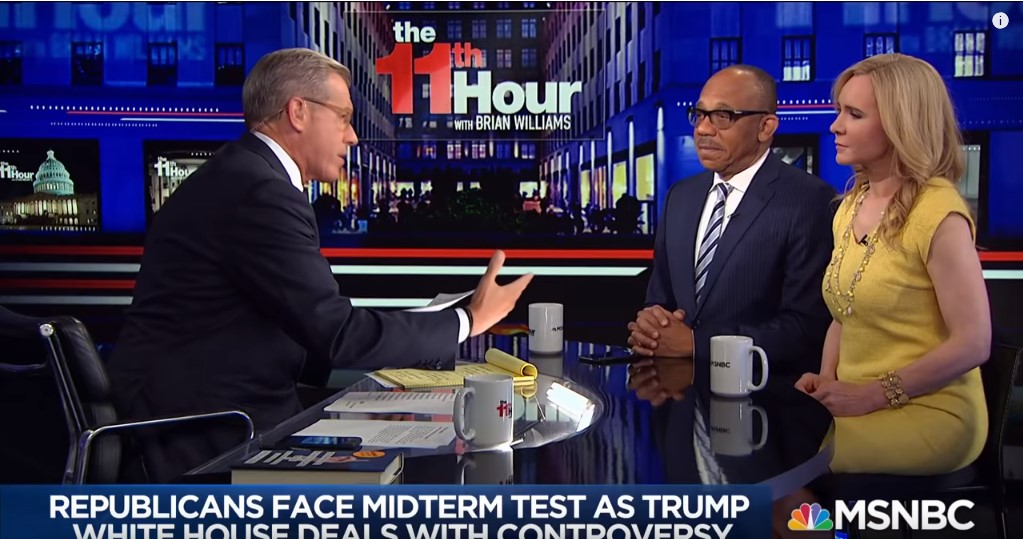 In this video, veteran Washington journalist, A.B. Stoddard, a columnist and associate editor at Real Clear Politics talks with Washington Post’s Pulitzer Prize-winning columnist Eugene Robinson. They discuss the Democratic party’s big voter turnout, the arrest of a Republican congressman and a report of secret recordings of the president - just some of the challenges the GOP is now facing.

A.B. Stoddard is an associate editor and columnist with political news site and polling data aggregator, RealClearPolitics, and a contributor and guest host for SiriusXM’s POTUS channel. She appears regularly on Fox News Channel, Fox Business Network, CNN, and MSBNC for her expertise as a political commentator. She is a former associate editor and columnist for The Hill newspaper. Her column with The Hill won first place Dateline Awards from the Society of Professional Journalists’ Washington, DC chapter in 2010 and 2011. 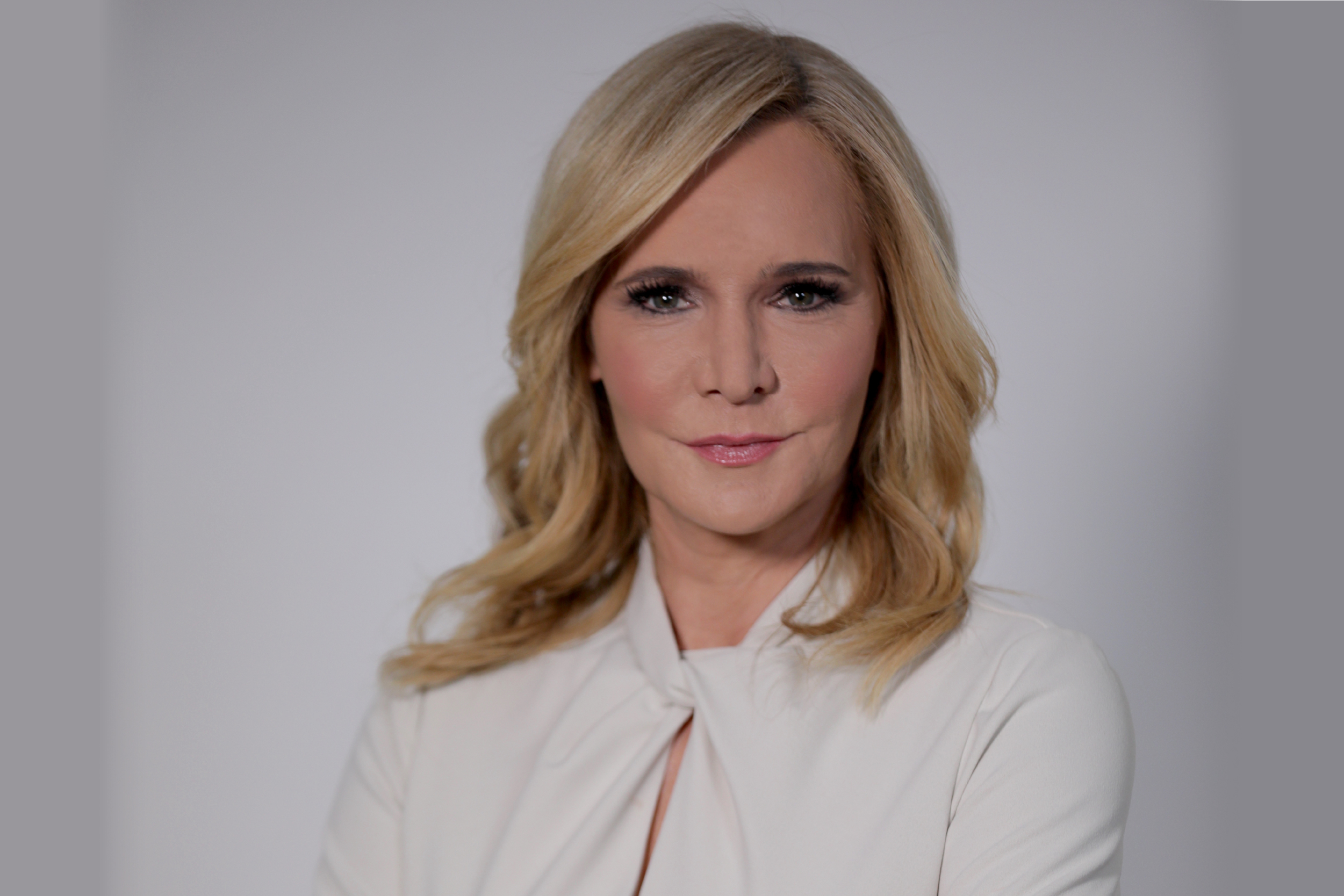 A.B. Stoddard is the associate editor and columnist for RealClearPolitics and a contributor and guest host for Sirius XM's POTUS channel. She is a former associate editor and Columnist with The Hill, where her column twice won first-place Dateline Awards from the Society of Professional Journalists. She has published articles in the Boston Globe, Congressional Quarterly, and The Federal Paper and is known for her commentary on the 2008 U.S. presidential election. Stoddard also regularly appears on Fox's Special Report with Bret Baier and CNN's New Day as well as other shows on Fox News Channel, Fox Business Network, CNN, and MSNBC. She addresses politics and elections.
Topics & Types
Politics Female Speakers Media Moderator Political Analysts
Check Fees & Availability View Profile