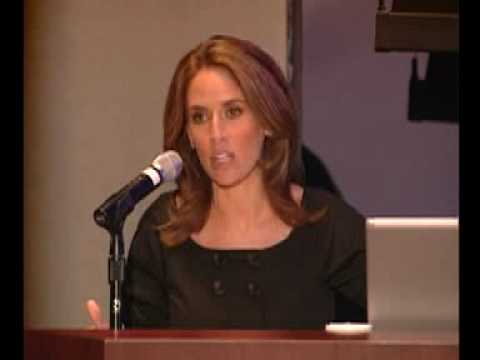 In this video, Alexis Glick speaks at the 2009 Valiant Executive Retreat. During her speech, Glick discusses the economic climate of the United States and a pure collapse of the US economy thanks to the financial collapse. She agrees that there were a lot of signs brewing in the financial markets but we were busy enjoying unlimited credit, which resulted in a massive balloon in the economy.

Alexis Glick is a former media personality and executive on Wall Street. She was the first and youngest woman to manage the New York Stock Exchange floor operations of a major bulge bracket firm. She then went on to help launch Fox Business News, the largest cable news network in history. There, she anchored Money for Breakfast and The Opening Bell after having previously been on NBC’s TODAY and CNBC’s Squawk Box. She is a great choice for groups looking for a seasoned executive sitting at the intersection of economy and politics. She is also a proven moderator for business, financial, and political events and has expertise in financial services, retail, and technology. 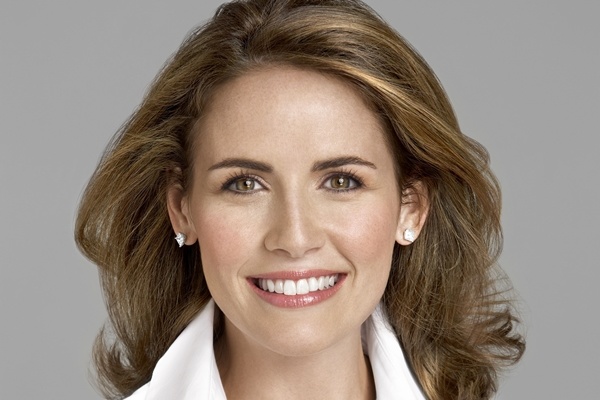 Alexis Glick is the former Vice President of Business News and anchor of The Opening Bell for FOX Business News. She has also served as a correspondent for the Today Show and co-anchored the third hour of that program. Glick is currently CEO of Gen YOUth Foundation and the senior fellow for the Kauffman Foundation.