Amy Purdy on Rewriting her Life 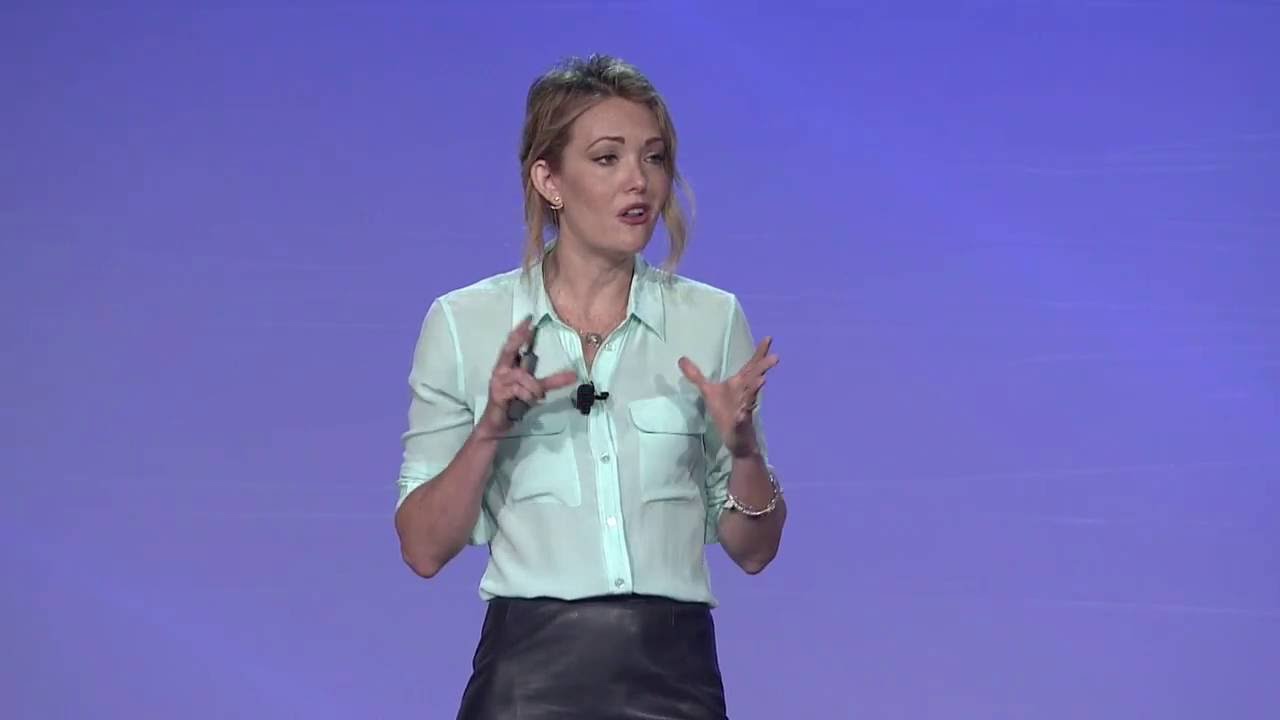 In this video, 2018 Paralympic Silver Medalist, Amy Purdy, shares how she challenged herself to move on with her life after losing both legs to meningitis and attain goals that even those who have both legs struggle to achieve. Just three months after her kidney transplant, she entered the USASA National Snowboarding Championship, where she won medals in three events. Today, she is one of the top-ranked adaptive snowboarders in the world and was the 2014 Paralympic Bronze Medalist.

Amy Purdy had a typical childhood until losing her legs at 19 as a result of Meningitis, which has led to an adulthood of extraordinary accomplishments. Amy is the top ranked adaptive snowboarder in the US, a three-time World Cup Para-Snowboard winner, the 2014 Paralympic Bronze Medalist, and the 2018 Paralympic Silver Medalist. She is the co-founder of Adaptive Action Sports (AAS), a non-profit organization which helps disabled youth, young adults, and wounded veterans get involved with action sports, and the author of the New York Times best-selling book, On My Own Two Feet. Amy has evolved into a powerful inspirational and motivational speaker who has been seen by millions of people and invited to share her story to audiences around the world.
Topics & Types
Peak Performance Inspiration & Motivation Overcoming Adversity Athletes & Commentators Female Speakers Olympians TED Speakers
Check Fees & Availability View Profile