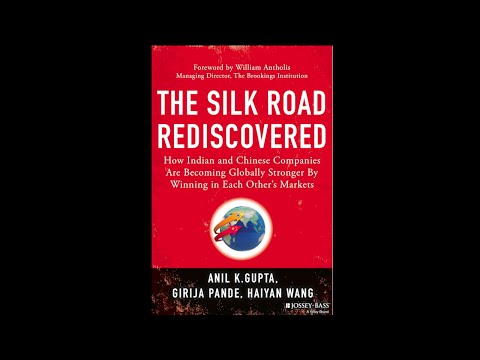 New book: Anil K. Gupta, Girija Pande, Haiyan Wang, THE SILK ROAD REDISCOVERED: How Indian and Chinese Companies Are Becoming Globally Stronger by Winning in Each Other's Markets. Jossey-Bass/Wiley, 2014. By 2025, China and India will be two of the world's four largest economies. By then, economic ties between them will also rank among the ten most important bilateral ties worldwide. Their leaders are well aware of these emerging realities. In May 2013, just two months after taking charge, Premier Li Keqiang left for India on his first official trip outside China, a clear signal of China's foreign policy priorities. Written by three of the most respected authorities on the India-China business relationship, THE SILK ROAD REDISCOVERED is the first book ever to analyze the growing corporate linkages between the two Asian giants.
Share
https://www.leadingauthorities.com/speakers/video/anil-gupta-and-haiyan-wang-silk-road-rediscovered-growing-economic-ties-between

Haiyan Wang is an expert on global business strategy, the managing partner of China India Institute, and the author of Getting China and India Right and the Quest for Global Dominance. Noted the world over for her vast expertise, she was among the first Chinese to study international business after China opened its doors to the outside world. She shares insights on the biggest global trends affecting business and how organizations can leverage the market and the resource opportunities presented by the China and India phenomenon to achieve global dominance within their industries. 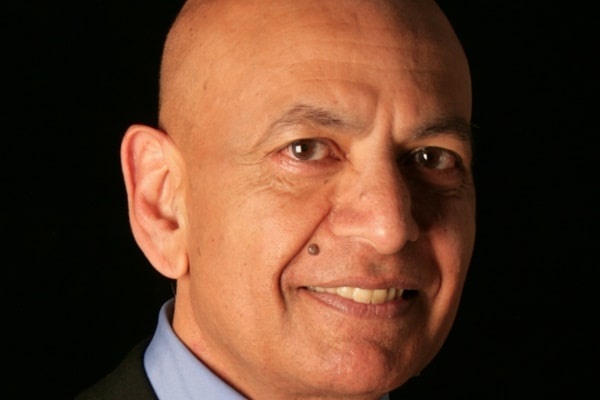 Anil Gupta is one of the world’s leading experts on globalization and business strategy in Asia. The author of Getting China and India Right, his strategies help managers excel through his deep, on-the-ground understanding of the growing global economies, with a focus on market development and long-term thinking. His presentations include case studies of companies that are on the right track, and he explores methods of changing mindsets, adapting organizations, and reinventing strategy. When CEO’s need to know how to prepare for an Asia-centric future, they turn to Gupta.
Topics & Types
International Business Business Strategy China Diverse Voices
Check Fees & Availability View Profile