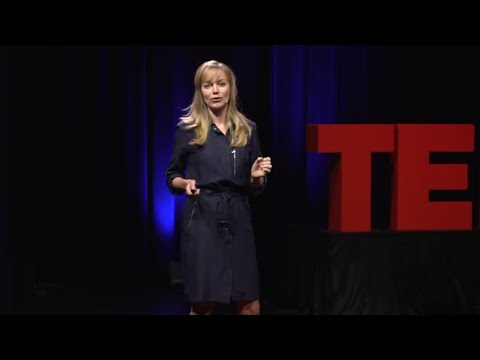 In this video, Anja Manuel, calls that it is time we acknowledge that China systematically extracts the most advanced technology from the West. It does so legally, by mining open source databases, investing in our most advanced companies, and illegally, through cyber theft and spying. How we choose to react will define our future and that of the world. Instead of closing our own system, we can and must compete, and in some cases, even cooperate. We need a new era of public-private collaboration that unites American society and our allies behind a common goal of global technological progress. This talk will show us how. Anja Manuel is a co-founder and partner with former Secretary of State Condoleezza Rice, former National Security Advisor Stephen Hadley and former Secretary of Defense Robert Gates at RiceHadleyGates LLC, a strategic consulting firm that helps US companies navigate international markets.

A former diplomat and advisor on emerging markets, Manuel is also the author of the critically acclaimed This Brave New World: India, China and the United States, published by Simon and Schuster in 2016. She is a frequent commentator on foreign policy and technology, appearing on TV and radio stations such as MSNBC, Fox Business, BBC, Charlie Rose and NPR, as well as publications including The New York Times, Fortune, The Atlantic and Newsweek. From 2005–2007, Manuel served as an official at the US Department of State, responsible for South Asia Policy. Earlier in her career, Manuel was an attorney working on international and Supreme Court cases, and an investment banker at Salomon Brothers in London. Manuel serves on several corporate and nonprofit boards, including Overseas Shipping Group, Inc. (NYSE listed), Ripple Labs Inc., a leading blockchain payments company, and advisory boards of Flexport Inc., Synapse Inc., Center for a New American Security, the American Ditchley Foundation, Governor Brown's California Export Council and National Committee on US-China Relations. She serves as a Senior Advisor to the Harvard Technology and Public Purpose Project led by former Secretary of Defense Ash Carter, and is a member of the Aspen Strategy Group and the Council on Foreign Relations. A graduate of Harvard Law School and Stanford University, Manuel lectures in the International Policy Studies Program at Stanford University. 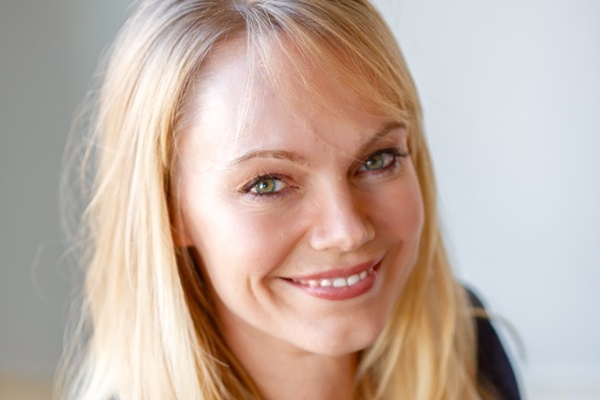 Anja Manuel is a founding partner and principal at Rice, Hadley, Gates & Manuel, LLC, a strategic consulting firm, which she co-founded along with former Secretary of State Condoleezza Rice and others. The firm assists CEOs and senior executives at major US companies in key emerging markets such as China, India, and the Middle East. She teaches at Stanford University’s International Policy Studies Program and is a leading expert on globalization, emerging markets, and America’s shifting role in international leadership. Anja is a former State Department official, an international lawyer, and the author of the book, This Brave New World.