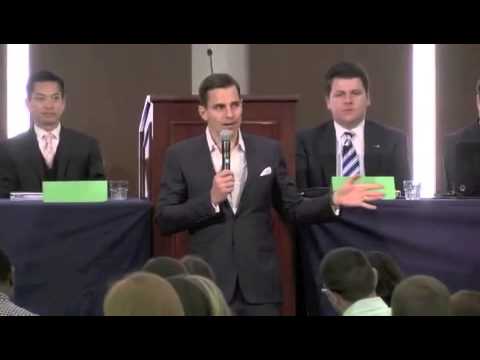 In this video, winner of NBC's The Apprentice, Bill Rancic, speaks at a national training conference. He shares that 215,000 people applied for the show and only 50 people were selected as finalists. These finalists were flown out to Los Angeles and put through a series of tests, including IQ and psychological tests. Once Rancic was told that he had been chosen as a contestant for the show, he was told by the producer that he had to wrap up his current business in Chicago and tell others that he was relocating to Cuba to get into the tobacco business.

As the winner of the first season of NBC’s hit reality series The Apprentice, Bill Rancic has taken his successful career to the next level. An estimated 27.6 million viewers tuned in to see Donald Trump hire his newest employee, and Rancic has not looked back since. 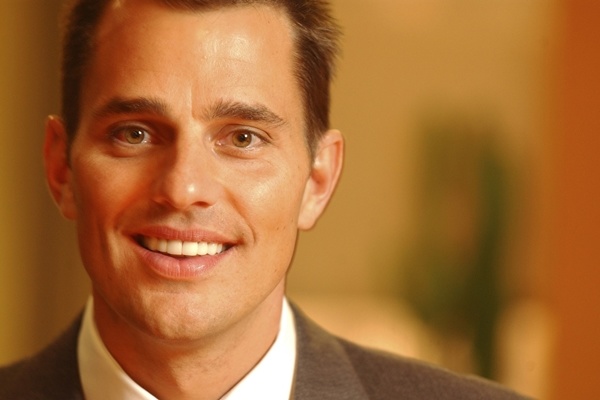 Winner of NBC's The Apprentice

Personable and sincere speaker who brings the lessons he's learned through trial and error to life in each of his presentations.
Topics & Types
Business Leaders From Major Brands
Check Fees & Availability View Profile