Home / Speakers / Behind The Scenes With Singer/Songwriter John Ondrasik

Behind The Scenes With Singer/Songwriter John Ondrasik 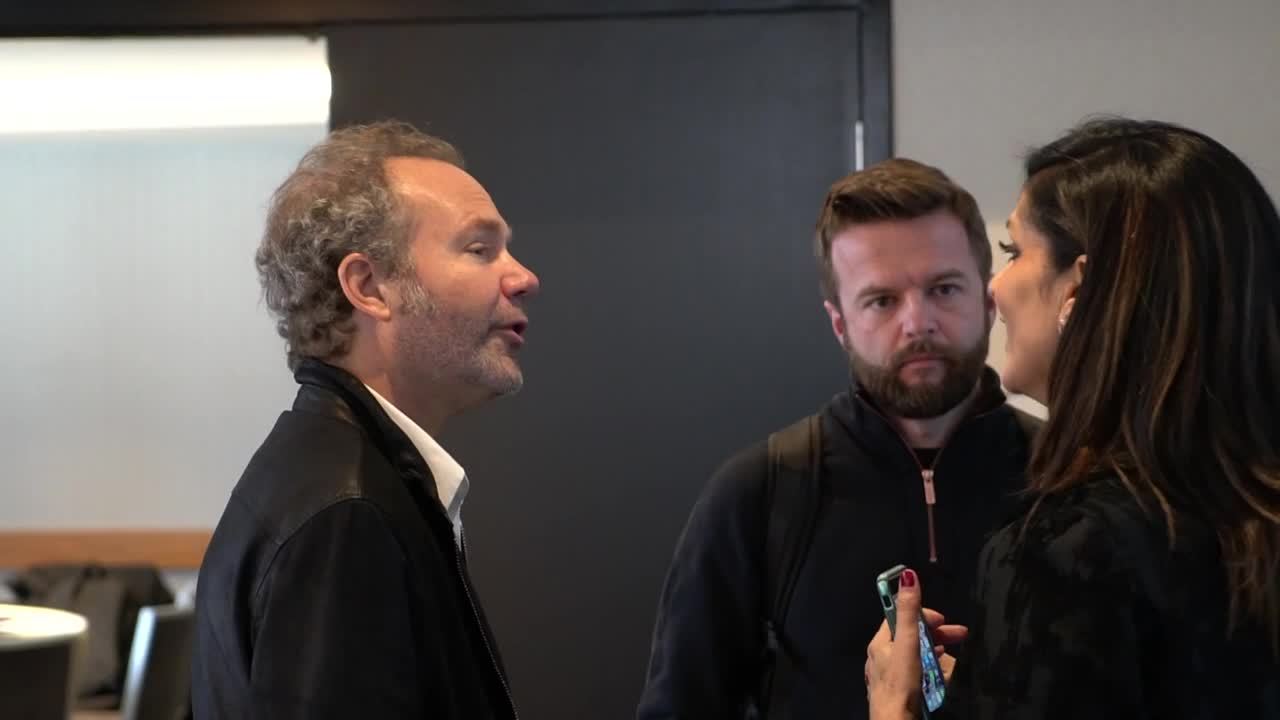 During Leading Authorities' Inspire Conference, American singer-songwriter John Ondrasik of 'Five For Fighting' stopped by to talk about the state of mind he embodies and encourages other to embrace and find a way to reach their dreams, whatever they may be. Ondrasik believes in his version of the 20,000 hour rule - the 45,000 hour rule. He worked 45,000 hours before he made a penny in the music business and didn't have success until he reached his late 20's.

Singer-songwriter John Ondrasik has spent the past decade writing deeply personal songs that include social messages, invoke the human spirit and make an emotional connection. With the past six albums by Five For Fighting, the hockey moniker stage name under which he performs, Ondrasik has seen multitudes of successes. Five For Fighting's breakthrough came in 2001 with the Grammy-nominated song “Superman,” and John’s performance at The Concert For New York.

John Ondrasik, better known by his stage name Five for Fighting, is a platinum-selling, Grammy nominated American singer-songwriter who has released six major albums and sold more than 2.5 million records and whose hits include “100 Years,” “Superman (It’s Not Easy),” “Chances,” “The Riddle,” “Freedom Never Cries,” and “What If.” Ondrasik offers audiences an intimate evening of storytelling, humor, and great music. He offers insights on the creative process and innovation while sharing stories and playing his most famous songs.
Topics & Types
Creativity Entertainment Acts Something Different
Check Fees & Availability View Profile