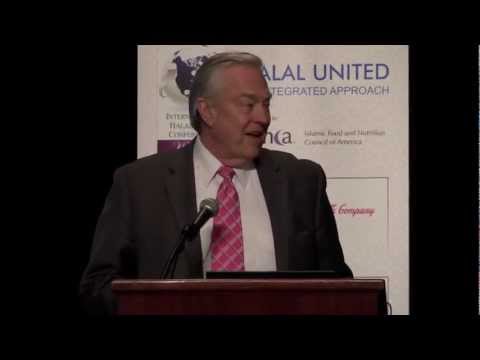 In this video, acclaimed documentary host, Bill Kurtis, gives a keynote address to the IFANCA in 2013. In the address to the Islamic Food and Nutrition Council of America, Kurtis talks about the U.S. beef industry and its struggles over the past few years. He also addresses how the FDA believes early puberty within girls is caused by the foods we are eating and the hormones and chemicals found within these foods.

An Acclaimed documentary host and producer, network and major market news anchor, multimedia production company president, and grass-fed cattle rancher, Bill Kurtis is celebrating his 45th anniversary in the field of broadcasting. Over the years, Kurtis has created a body of work that is virtually unparalleled.

Born in Florida and raised in Independence, Kansas, Kurtis graduated from the University of Kansas with a Bachelors of Science degree in Journalism. He attended Washburn University School of Law where he was awarded a Juris Doctor Degree.

Kurtis began his television career at WIBW-TV (CBS) in Topeka, Kansas. In 1966, after being recognized for his 24-hour coverage of a devastating tornado, Kurtis was hired by WBBM-TV in Chicago where he was a field reporter and later anchor of The Channel Two News. Kurtis moved on to the network level at CBS where he anchored the CBS Morning News and contributed to CBS Reports. He is credited with breaking the Agent Orange story and the story of American children in Vietnam. He returned to Chicago & WBBM-TV as anchorman from 1985-1997 and was reunited with co-anchor Walter Jacobson in the fall of 2010-2013. 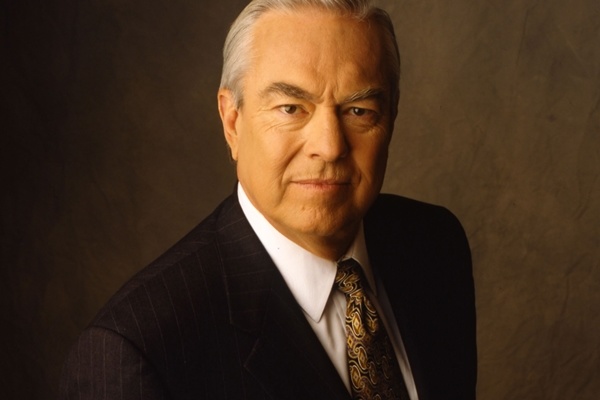 Bill Kurtis is a renowned investigative reporter and television journalist. He is perhaps best known as a former CBS News anchor and host of A&E crime and news documentary shows, including Investigative Reports, American Justice, and Cold Case Files. He is a terrific commentator on the news of the day and is well-recieved as a moderator or emcee.
Topics & Types
Law & Legal Affairs Emcee & Master of Ceremonies Media Moderator
Check Fees & Availability View Profile