A Boomer/Millennial Smackdown With Ken and Zak Dychtwald 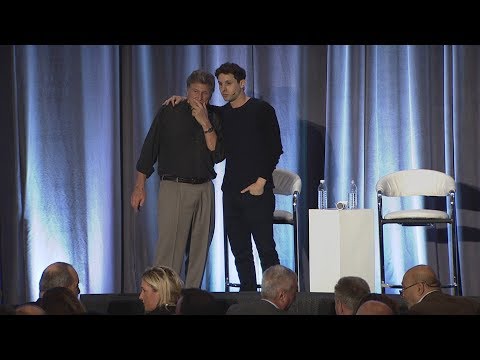 Zak Dychtwald is a lifelong fan of interesting people, big ideas, great food, new adventures, science fiction, and religious meaning. A writer, consultant, and public speaker, he has traveled extensively throughout five continents to explore what makes people and cultures tick while searching for glimpses into the future.

After graduating from Columbia University in 2012, he moved to China to explore the country and get to know China’s young people on their own turf. Over the next four years, through living in tenements, hostels, and high rises, traveling thousands of miles throughout both the Eastern megacities as well as China’s developing interior, interviewing locals from Guangzhou to Chengdu to Shangri-La, Zak realized that the China we talk about in the West is far different than the new futuristic China he saw emerging.

Over the past 35+ years, Dr. Ken Dychtwald has emerged as North America’s foremost visionary and original thinker regarding the lifestyle, marketing, healthcare and workforce implications of the age wave. He is a psychologist, gerontologist, documentary filmmaker, entrepreneur and best-selling author of sixteen books on aging-related issues, including Bodymind, Age Wave: The Challenges and Opportunities of an Aging Society, Age Power: How the 21st Century Will be Ruled by the New Old, The Power Years: A User’s Guide to the Rest of Your Life, Workforce Crisis: How to Beat the Coming Shortage of Skills and Talent and a children’s book, Gideon’s Dream: A Tale of New Beginnings. His most recent book is A New Purpose: Redefining Money, Family, Work, Retirement and Success. In 2007, he had his debut as a documentary filmmaker and host with the highly rated/acclaimed PBS special The Boomer Century: 1946-2046.

Ken Dychtwald has served as a fellow of the World Economic Forum and is a two-time recipient of the distinguished American Society on Aging Award for outstanding national leadership in the field of aging. American Demographics Magazine honored him as the single most influential marketer to boomers over the past quarter century. His article in The Harvard Business Review, “It’s Time to Retire Retirement,” was awarded the prestigious McKinsey Award, tying for first place with the legendary Peter Drucker. 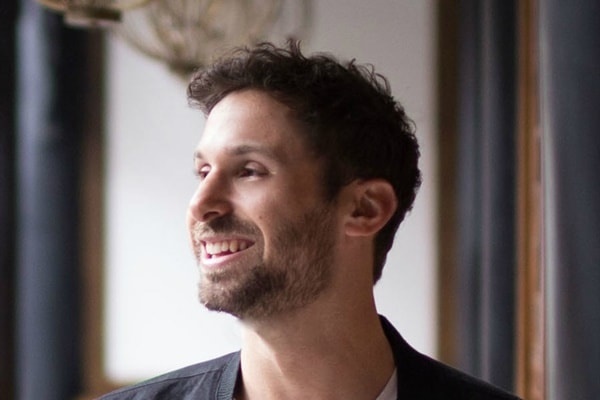 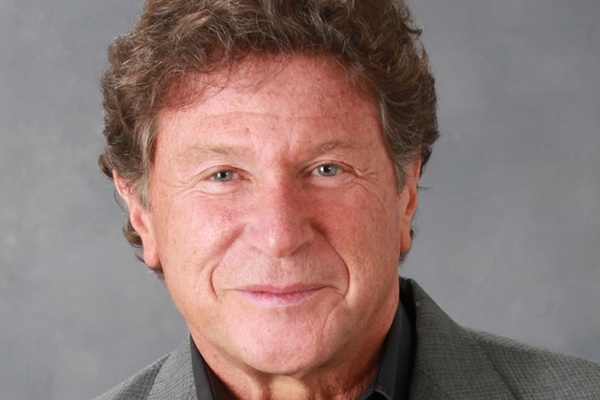 Over the past 30+ years, Dr. Ken Dychtwald has emerged as North America’s foremost visionary and original thinker regarding the lifestyle, marketing, healthcare and workforce implications of the age wave. He is a psychologist, gerontologist, documentary filmmaker, entrepreneur and best-selling author of fifteen books on aging-related issues.