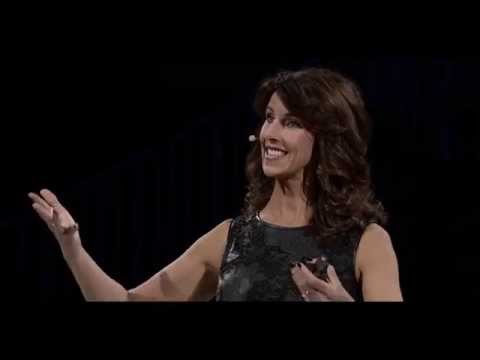 Carey Lohrenz's extensive experience operating in one of the world's most challenging environments, an aircraft carrier, and her unique position as one of the first female combat pilots make her highly sought after as an inspirational keynote speaker, business consultant, and team building event expert. As a high content keynote speaker, who is both motivational and inspirational, Carey Lohrenz inspires Fearless Leadership and increased team performance. Carey has been requested by name from top Fortune 100 businesses. Her ability to connect with both an audience and on a one-on-one level, coupled with her knowledge and experience in leading high-performing, diverse teams, has made her highly sought after as a business consultant and leadership speaker. Carey graduated from the University of Wisconsin where she was a varsity rower, also training at the Pre-Olympic level. After graduation, she attended the Navy's Aviation Officer Candidate School before starting flight training and her naval career. She is currently working on her Master's in Business Administration in Strategic Leadership.

As the first female F-14 Tomcat Fighter Pilot in the U.S. Navy, Carey Lohrenz is used to working in fast moving, dynamic environments where inconsistent execution can generate catastrophic results. The same challenges are found in business: markets change, customer needs evolve and if you do not adapt quickly, your company is at risk. In her motivating and engaging keynote presentations, Carey shares her fascinating experiences operating in one of the world’s most challenging environments – an aircraft carrier. She is uniquely qualified in the fundamentals of winning under pressure, reducing errors and overcoming obstacles. Her mastery of these fundamentals can help your team triumph in this high-risk, time crunched world.
Topics & Types
Inspiration & Motivation Leadership Overcoming Adversity Risk-Takers Teamwork Female Speakers Military Leaders
Check Fees & Availability View Profile