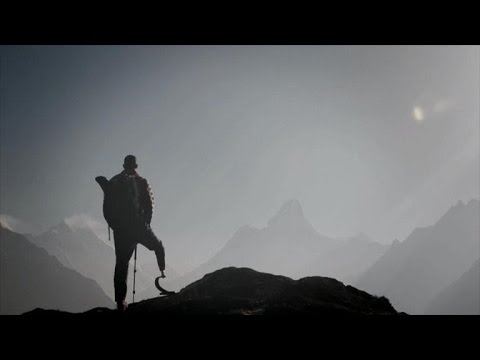 Charlie Linville is the first combat wounded veteran to summit Mount Everest and complete the Seven Summits. Linville's 2014 attempt to scale Mount Everest was cut short after a deadly avalanche. In 2015, an earthquake caused severe damage in the region and led to the cancellation of climbing season; Linville and his team assisted in recovery efforts. Linville lost his foot to a below-the-knee amputation in 2013 after an IED blast in Afghanistan where he was a member of a bomb disposal unit.