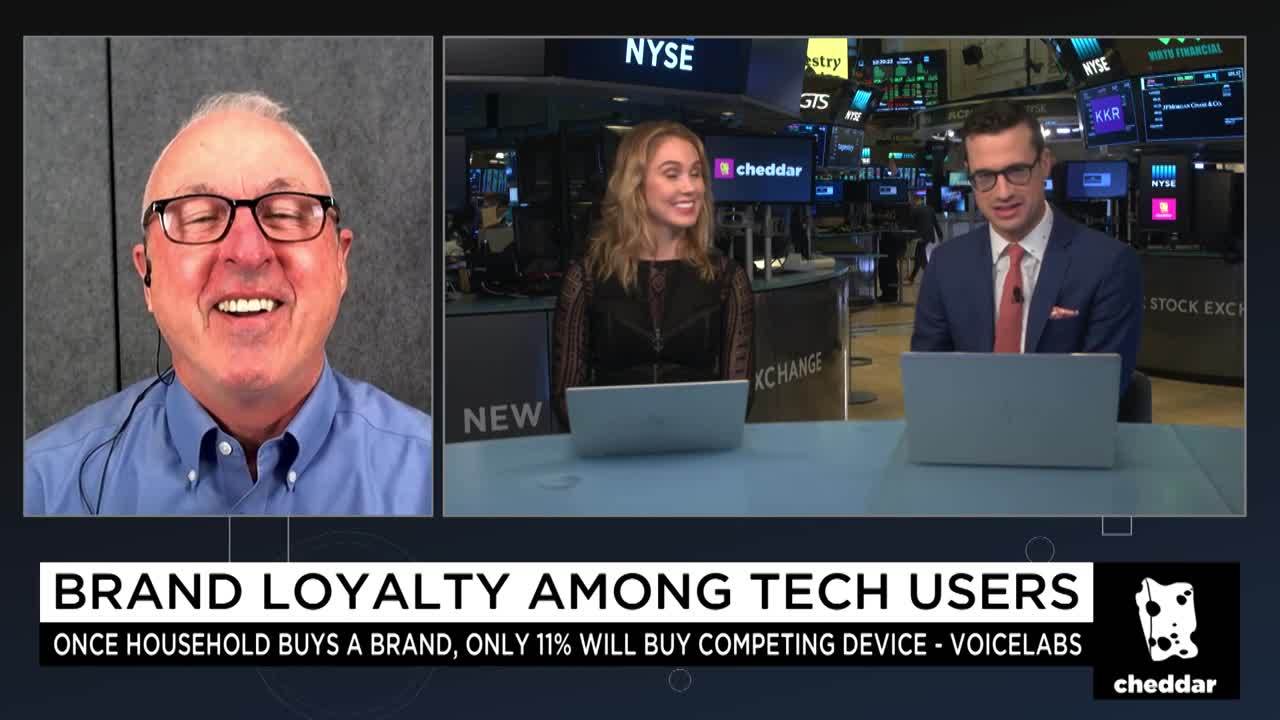 Chuck Martin, CEO of Net Future Institute, joins Cheddar to discuss the growing trend in voice-activated devices. According to a new study by VoiceLabs, 25 million units will ship this year. That's 18 million more units than last year! So what caused the massive growth? Martin says its all because of changes in consumer behavior. People are getting used to having one device basically do everything for them. Younger adults are also getting used to having phones attached to their hip and using them to get through the day.
Share
https://www.leadingauthorities.com/speakers/video/chuck-martin-voice-activated-devices 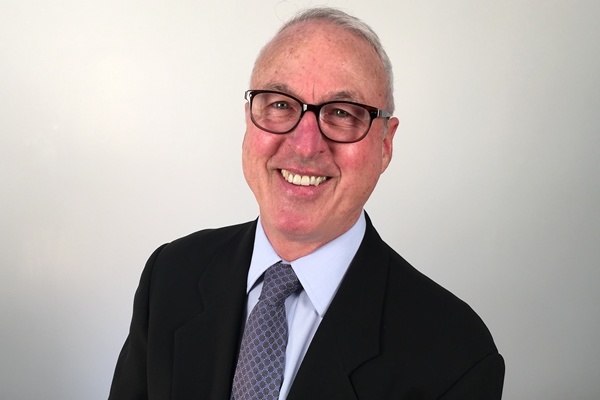 Chuck Martin is a NY Times Business bestselling author, futurist and has been a leader in emerging digital technologies for more than a decade. He is considered one of the foremost authorities on the Internet of Things (IoT), as well as a mobile expert. Martin has been as one of the “IoT Thought Leaders to Watch”, “IoT 2016: Top Influencers”, and “Top Tech Writers to Follow”. He is working on a book titled The Internet of Everything (IoE), which will be published later this year. His fast-paced presentations highlight the latest tech trends, their impact on consumer behavior and how businesses need to deal with them.