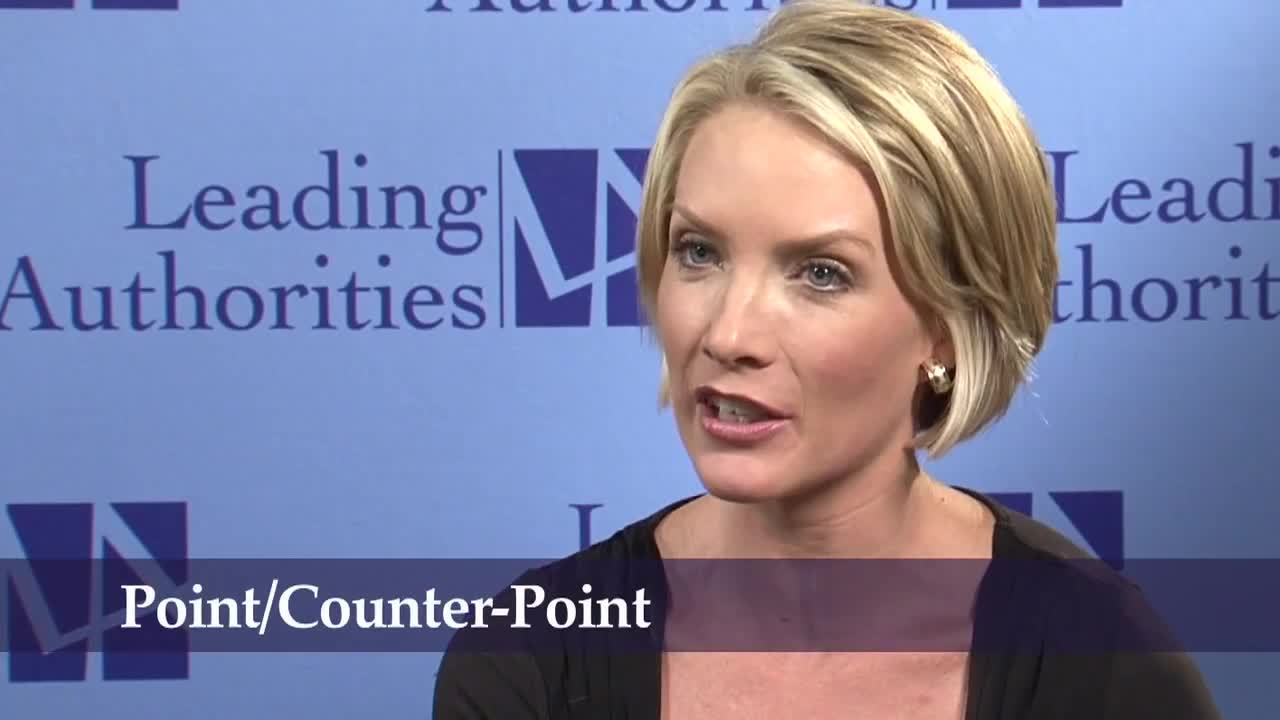 Former White House Press Secretary, Dana Perino, talks about current events in 2012 and how America is headed towards a new conversation. Some topics that will be included in this conversation are education, immigration, and entitlement spending.

Perino currently hosts The Daily Briefing with Dana Perino, and is a co-host on the hit show, The Five, both on the Fox News Channel. The Five has won its time slot every day since it started in July 2011 and last year it finished as the fifth most-watched program in all of cable. Part of an ensemble cast, some viewers have nicknamed Perino, “The Voice of Reason” on The Five. A Fox News political commentator, she also appears weekly on other Fox programs.

Dana Perino was the White House’s first female Republican press secretary and one of the most widely-respected members of President George W. Bush’s senior cabinet. She is currently a popular political commentator and a co-host—and the breakout star—of Fox’s The Five, a ratings phenomenon and the top show in the timeslot. She is also the co-anchor of Fox's America's Newsroom and previously served as anchor of The Daily Briefing with Dana Perino. Her commentary is also regularly found in major publications. Perino analyzes the political landscape and current events in the same energetic style that has made her so popular on TV. Small in stature but big on personality, she consistently gets rave reviews.