Dr. William Li: Can We Eat To Starve Cancer? 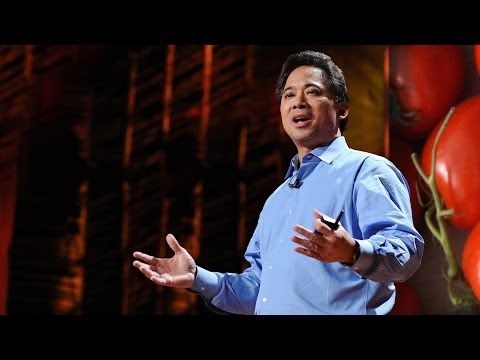 In this TED Talk, William Li presents a new way to think about treating cancer and other diseases through the foods we eat. The crucial first (and best) step: Eating cancer-fighting foods that cut off the supply lines and beat cancer at its own game.

Dr. William Li is a globally recognized author, leader, and physician known for revolutionary theories of disease prevention through the power of eating right. This produced TED Talk “Can we eat to starve cancer?” amassed a staggering 11 million views and is regarded as one of the most captivating talks ever given.

An internationally sought-after speaker, Dr. Li is among an exclusive group of global change-makers who have been selected to address the Vatican at its Cellular Horizons and Unite to Cure conferences, aimed at improving global health. Dr. Li has captivated and inspired audiences at Fortune 100 companies, the National Institutes of Health, the Milken Institute, and numerous academic, government, corporate, clinical, and general public audiences around the world. His TED Talk “Can we eat to starve cancer?” is considered one of the most riveting talks of all time and has been viewed more than 11 million times. 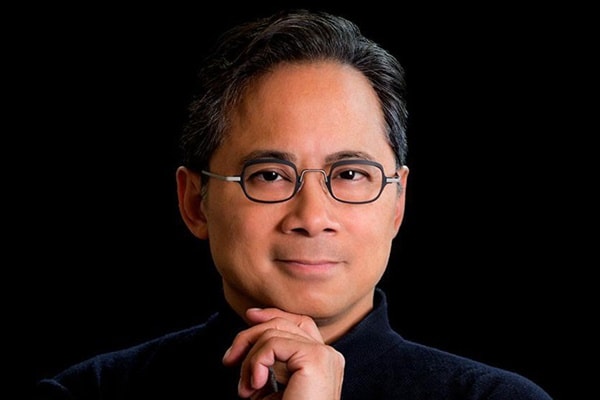