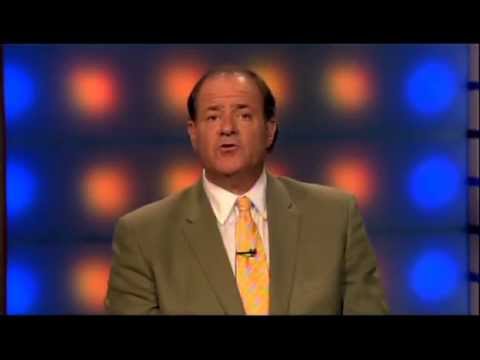 In this video, ESPN Commentator and Anchors Dick Vitale, Chris Berman, Bob Ley, introduce Bill Rasmussen. They talk about his leadership, vision, creativity, inspiration, passion, team building, and other entrepreneurial attributes. He is an author, keynote speaker, motivator, innovator in the world of sports broadcasting and communication. Bill used strategic alliances to overcome adversity and launched the WorldWide Leader in Sports in 1979, the most successful cable network in the world today. Bill is in demand as a keynote speaker nationwide by corporations as well as colleges & universities.

Rasmussen founded ESPN in the summer of 1978. He had his innovative brainstorm for an all-sports cable TV network within days of his firing by the New England Whalers of the World Hockey Association on Memorial Day weekend. A former radio and television sports broadcaster, Rasmussen had been the Whalers Communications Director but when the Whalers didn’t make the 1978 WHA playoffs, Rasmussen and most of the front office staff were fired. 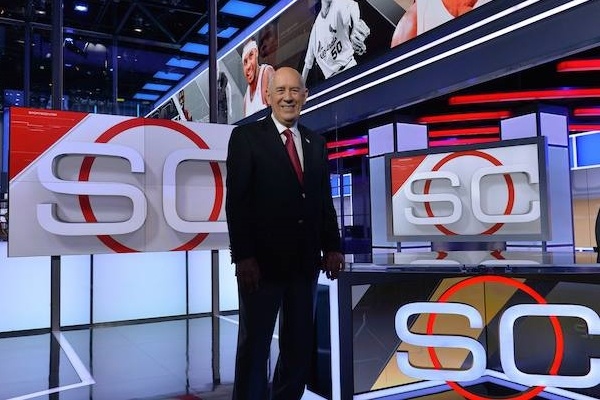 It is safe to say that Bill Rasmussen completely changed the face of sports, and the face of television. His brainstorm for a 24-hour cable sports television station, ESPN has become the worldwide leader in sports media. Rasmussen's determination, innovative outlook, and entrepreneurial spirit have led him to become a successful media figure, businessman, and best-selling author.
Topics & Types
Inspiration & Motivation Athletes & Commentators Business Leaders From Major Brands
Check Fees & Availability View Profile