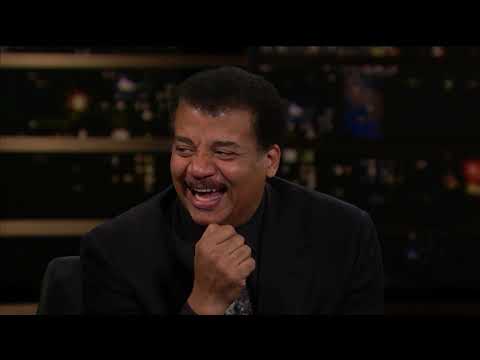 Among a panel of other popular intellectuals, Bill Maher directs questions about Russia to Evelyn Farkas on the popular HBO show Real Time. When asked what is there to do about Russia, Farkas responds with many noteworthy answers. She underscores that everyone is trying to contain them. If their invasions of Ukraine, poisoning of officials, and of course election meddling does not stop, the sanctions will grow tighter and tighter. Farkas even goes on to show support for Ukraine, a country being directed by “The Kremlin” and not from their own autonomous government.

Without being a united front, the international community will not take the United States seriously. Farkas specifies that this chain of command goes from the bottom to the seat of the President, implying the President’s obligatory action. There is very little objection from the other panelists – only support and extended calls to action to contain all forms of Russian election meddling.

Evelyn Farkas is considered to be the top expert on Russia in government today. She has advised three different Secretaries of Defense and The Pentagon on Russia related matters. Her visions conjure a peaceful and prosperous future from a point of view with decades of experience. She is regularly featured on NBC and other television stations for her expertise.

For more on Evelyn Farkas’ credentials and outspoken voice, visit her speaker profile.

Dr. Evelyn Farkas is one of the nation’s premier voices on American foreign policy and geopolitics, and one of the most-trusted experts on US-Russia relations. As Deputy Assistant Secretary of Defense for Russia, Ukraine, Eurasia, she was the Department of Defense’s top Russia expert under President Barack Obama. Farkas advised three US Secretaries of Defense during her tenure at the Pentagon and was responsible for policy toward Russia and the surrounding region. She is an outspoken voice on how America ought to respond to adversaries and manage aggressors, ranging from Russia to North Korea to Iran. Expertly positioned to discuss the at times tenuous intersection of foreign objectives and domestic priorities, she appears regularly as an NBC/MSNBC national security contributor to discuss hot-button geopolitical issues, and has penned research papers and op-eds featured in most leading publications. In her keynote talks, she discusses how America’s position abroad is shifting under the Trump administration, the global gamut of US foreign and defense policy, and current national security challenges including Russia’s role in the 2016 election.