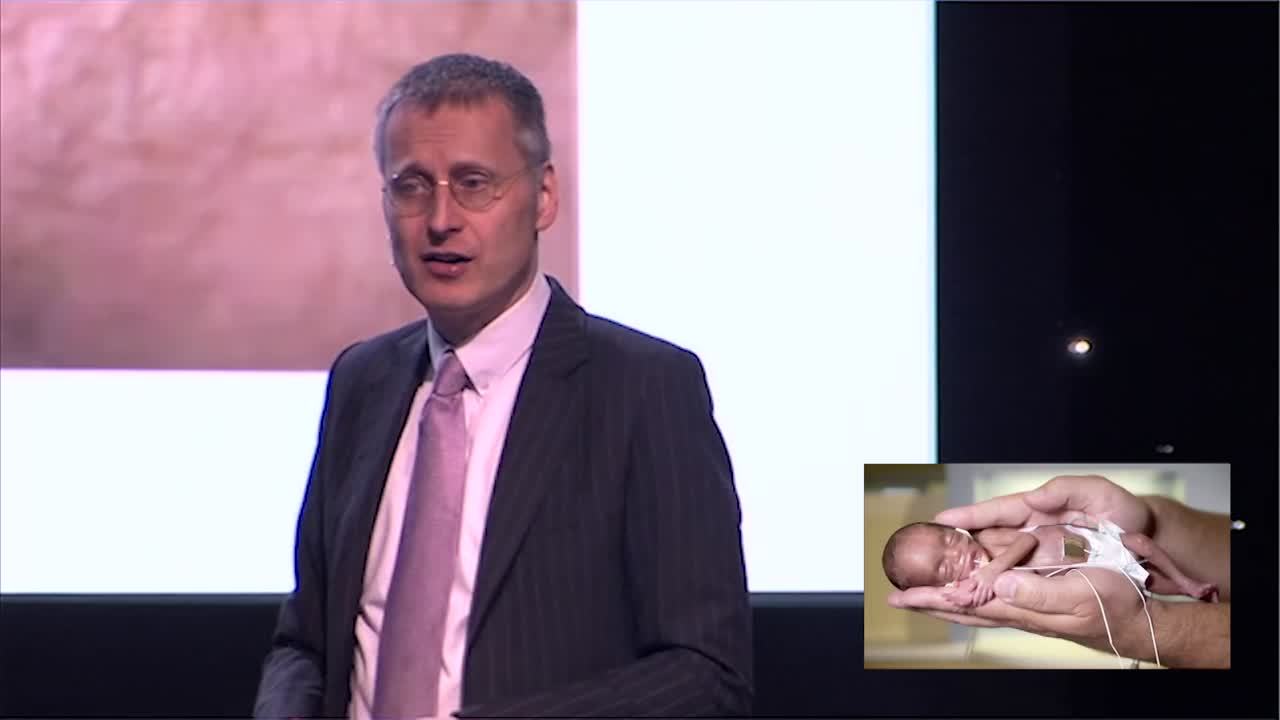 Viktor Mayer-Schönberger is the author of the block-buster best-seller Big Data. He helps organizations understand how to capitalize on big data’s potential. For example, Walmart tripled sales by putting flashlights, batteries, and Pop-Tarts together at checkout during storms.

Viktor Mayer-Schönberger founded Ikarus Software and developed Virus Utilities, which became the best-selling Austrian software product. The recipient of numerous awards for innovation and entrepreneurship, he was voted “Top Five Software Entrepreneur in Austria” in 1991 and Salzburg’s “Person of the Year” in 2000. In 1998, he joined Harvard University, where he taught at the John F. Kennedy School of Government for 10 years. After three years at Lee Kuan Yew School of Public Policy at the National University of Singapore, he joined the Oxford Internet Institute. Mayer-Schönberger has chaired the Rueschlikon Conference on Information Policy in the New Economy and is also the co-founder of the SubTech conference. 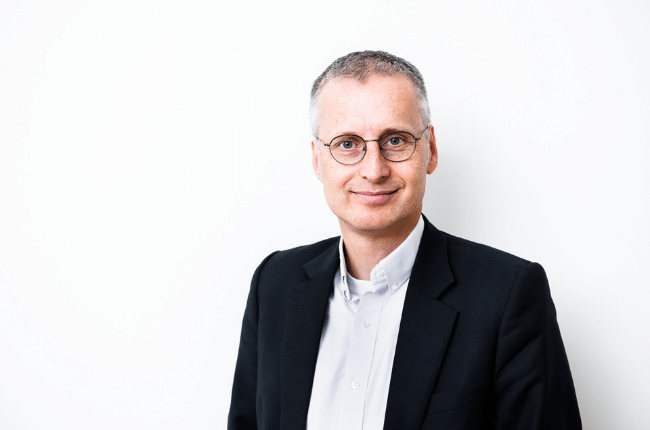 Author of International Best-Sellers and Expert on AI, Data, and the Future of Humanity

Viktor Mayer-Schönberger is the best-selling and award-winning author of Delete and Big Data; an expert on the role of data in the networked economy; and the professor of internet governance and regulation at Oxford University. He tackles what big data is, how it will change our lives, and what we can do to protect ourselves. Of his book, Forbes said, “What I’m certain about is that Big Data will be the defining text in the discussion for some time to come.”
Topics & Types
AI, Machine Learning, & Big Data Authors
Check Fees & Availability View Profile