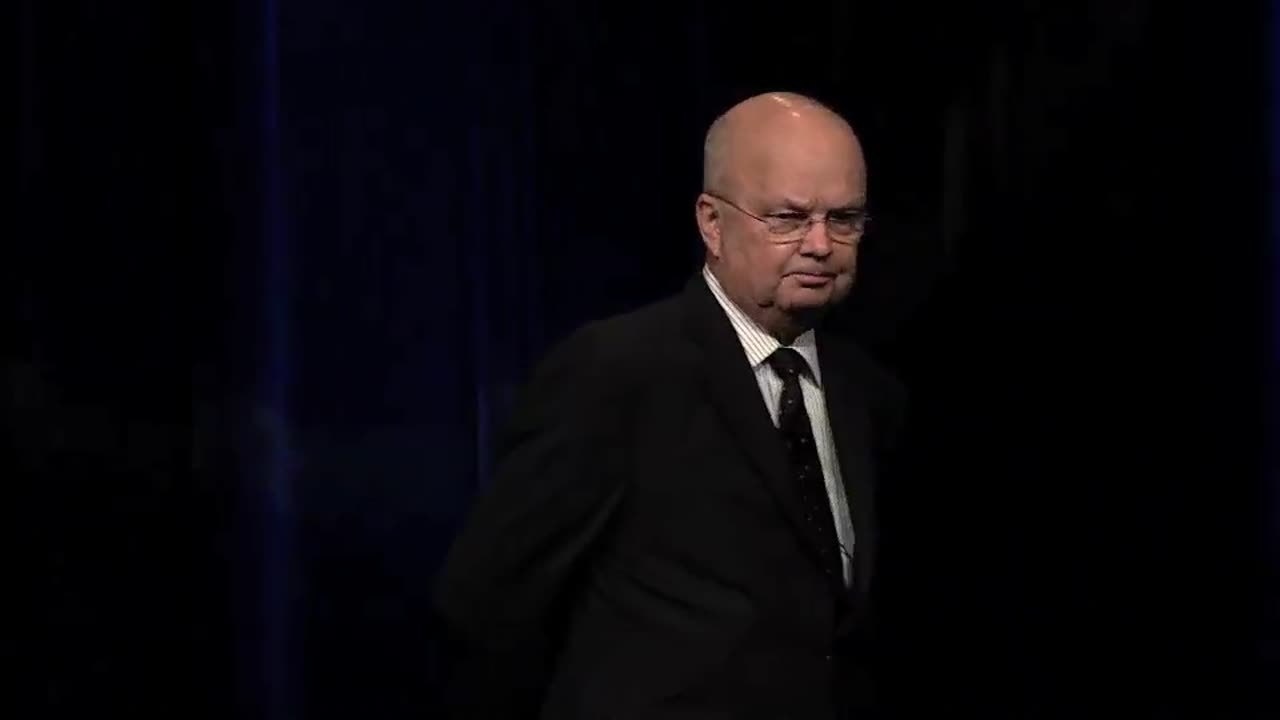 In this video, General Michael Hayden talks about current and future threats against the United States. Specifically, he addresses the American War on terrorism and says that we aren't doing too badly. We've been able to adapt tools designed for other purposes to this. We are infinitely safer than we were just 6 years ago.

General Michael Hayden is a retired four-star general who served as director of both the Central Intelligence Agency (CIA) and the National Security Agency (NSA) when the course of world events was changing at a rapid rate. As head of the country’s premier intelligence agencies, he was on the front lines of global change, the war on terrorism, and the growing cyber challenge. He understands the dangers, risks, and potential rewards of the political, economic, and security situations facing us. Exclusively represented by Leading Authorities speakers bureau, General Hayden dissects hot spots around the world, analyzing the tumultuous global environment, the impact of the recent US election and what it all means for Americans and America’s interests. He speaks on the delicate balance between liberty and security in intelligence work, as well the potential benefits and dangers associated with the cyber domain. As the former head of two multi-billion dollar enterprises, he can also address the challenges of managing complex organizations in times of stress and risk, and the need to develop effective internal and external communications.

Former Director of the CIA & NSA

General Michael Hayden, the former director of the Central Intelligence Agency (CIA) and the National Security Agency (NSA), was on the frontlines of geopolitics and the war on terror. A two-time New York Times best-selling author, he served nearly 40 years in the Air Force. The longest-tenured NSA director and the number one military intelligence officer in the country, Gen. Hayden oversaw the entire security community. He has also served in senior staff positions at the Pentagon, the National Security Council, and more. Hayden addresses security, intelligence, crisis management, terrorism, and geopolitics.