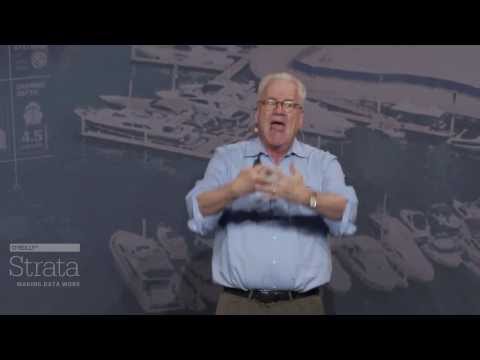 In this video, business strategy and technology expert, Geoffrey Moore, highlights lessons learned in bringing disruptive innovations to market in the 21st century. His book, Crossing the Chasm has been a key reference point for high-tech marketing since its publication in 1990, but a lot has changed since then, especially with the rise of cloud computing, software as a service, mobile endpoints, big data analytics, and viral marketing. This has led author Geoff Moore to produce a revised edition, released on January 28th, with all new examples taken from the last decade and two new appendices to help bridge the gap between what's new and what's not.

Geoffrey Moore is an author, speaker, and advisor who splits his consulting time between start-up companies in the Mohr Davidow portfolio and established high-tech enterprises, most recently including Salesforce, Microsoft, Intel, Box, Aruba, Cognizant, and Rackspace. Moore’s life’s work has focused on the market dynamics surrounding disruptive innovations. His first book, Crossing the Chasm, focuses on the challenges start-up companies face transitioning from early adopting to mainstream customers. It has sold more than a million copies, and its third edition has been revised such that the majority of its examples and case studies reference companies come to prominence from the past decade. Moore’s most recent work, Escape Velocity, addresses the challenge large enterprises face when they seek to add a new line of business to their established portfolio. It has been the basis of much of his recent consulting. 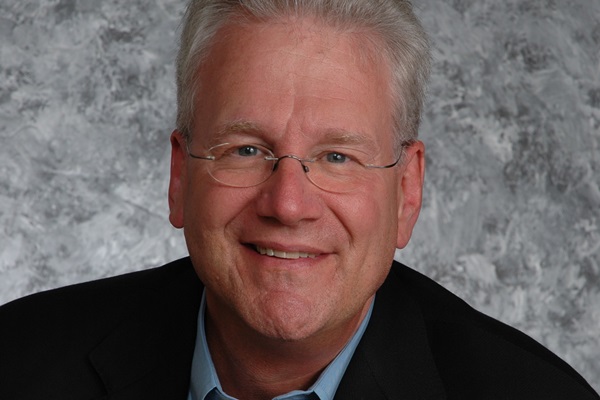