Graham Allison: War Between China and US? 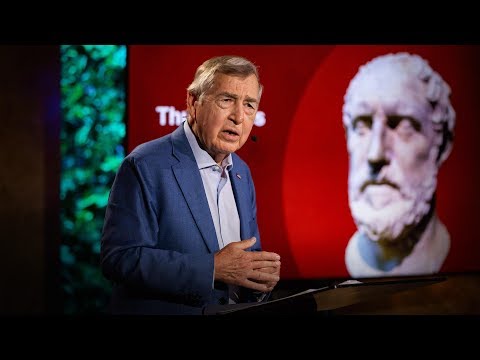 Taking lessons from a historical pattern called "Thucydides's Trap," political scientist Graham Allison shows why a rising China and a dominant United States could be headed towards a violent collision no one wants -- and how we can summon the common sense and courage to avoid it. Check out more TED Talks: The TED Talks channel features the best talks and performances from the TED Conference, where the world's leading thinkers and doers give the talk of their lives in 18 minutes (or less). Look for talks on Technology, Entertainment and Design -- plus science, business, global issues, the arts and more. Follow TED on Twitter: Like TED on Facebook: Subscribe to our channel:
Share
https://www.leadingauthorities.com/speakers/video/graham-allison-war-between-china-and-us 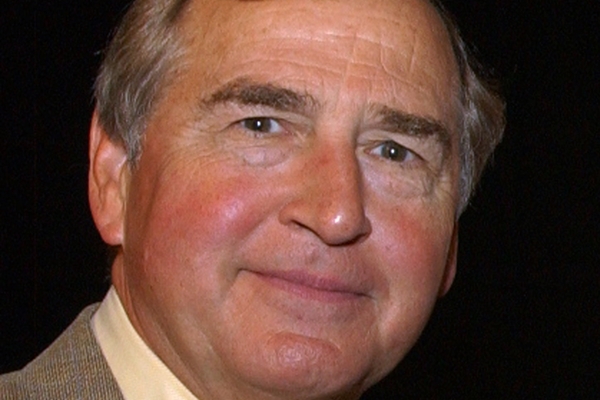 Director of Harvard's Belfer Center for Science and International Affairs, Graham Allison is a leading analyst of U.S. national security and defense policy with a special interest in nuclear weapons, terrorism, and decision-making. As Assistant Secretary of Defense in the first Clinton Administration, Dr. Allison received the Defense Department's highest civilian award, the Defense Medal for Distinguished Public Service, for "reshaping relations with Russia, Ukraine, Belarus, and Kazakhstan to reduce the former Soviet nuclear arsenal."