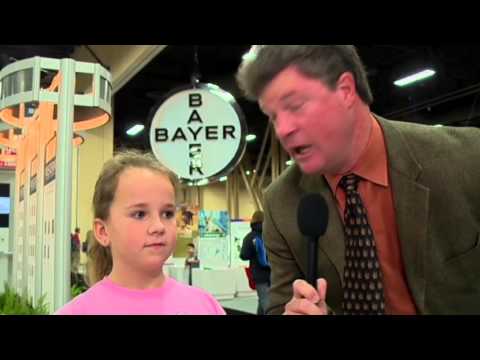 In this video, corporate humorist, Greg Schwem, shows off some of the ways a good host can add zest to any company event. Providing laughs throughout the day, unscripted interviews, and on location humor, Schwem is the ideal talk show host and awards ceremony host who is never offensive and always funny.

Greg Schwem’s comedic take on the 21st century workplace and work/life balance has landed him on SIRIUS Radio, FOX News, Comedy Central, and the pages of Parents Magazine. More than just a business humorist, Greg is also an author, nationally-syndicated humor columnist, award-winning greeting card writer, and creator of funnydadinc, voted one of the top Dad humor sites of 2016.  His recent business travels have resulted in a hilarious web series, A Comedian Walks Into an AirBNB.

A graduate of Northwestern University’s prestigious Medill School of Journalism, Greg never envisioned a career in laughter. Instead, he settled in Florida, becoming an award-winning reporter for NBC-owned WPTV in West Palm Beach. But the comedy bug bit Greg hard and he returned to his hometown of Chicago, where he honed his standup act in nightclubs. When he began inserting material about business and technology into his act, audience members approached him and said, “You really should come down to my office and tell those jokes.” Behold! A new approach to comedy was born. 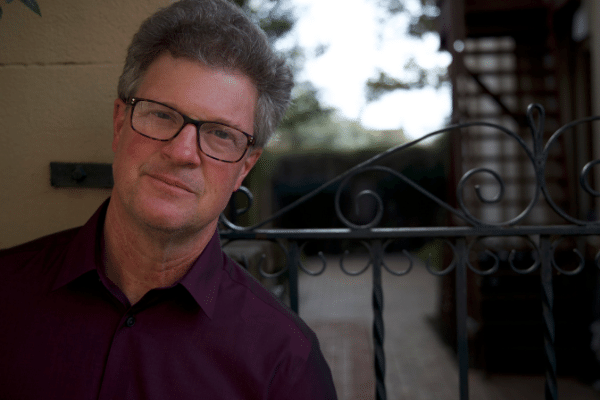 With hilarious observations, clever wordplay, and just the right amount of snark, corporate comedian Greg Schwem proves there's always a place for comedy in the workplace. He's been called "America's favorite corporate funnyman" and "king of the hill" of the growing corporate comedy world.