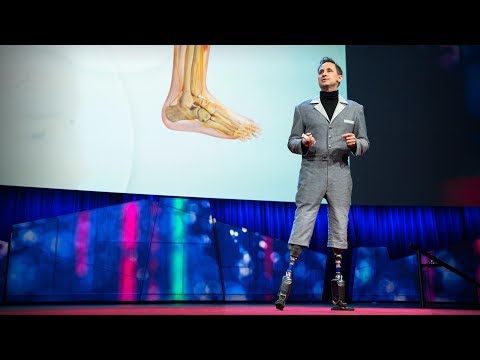 Humans will soon have new bodies that forever blur the line between the natural and synthetic worlds, says bionics designer Hugh Herr. In an unforgettable talk, he details "NeuroEmbodied Design," a methodology for creating cyborg function that he's developing at the MIT Media Lab, and shows us a future where we've augmented our bodies in a way that will redefine human potential -- and, maybe, turn us into superheroes. "During the twilight years of this century, I believe humans will be unrecognizable in morphology and dynamics from what we are today," Herr says. "Humanity will take flight and soar." Check out more TED Talks: The TED Talks channel features the best talks and performances from the TED Conference, where the world's leading thinkers and doers give the talk of their lives in 18 minutes (or less). Look for talks on Technology, Entertainment and Design -- plus science, business, global issues, the arts and more. Follow TED on Twitter: Like TED on Facebook: Subscribe to our channel:
Share
https://www.leadingauthorities.com/speakers/video/hugh-herr-how-well-become-cyborgs-extend-human-potential-ted2018 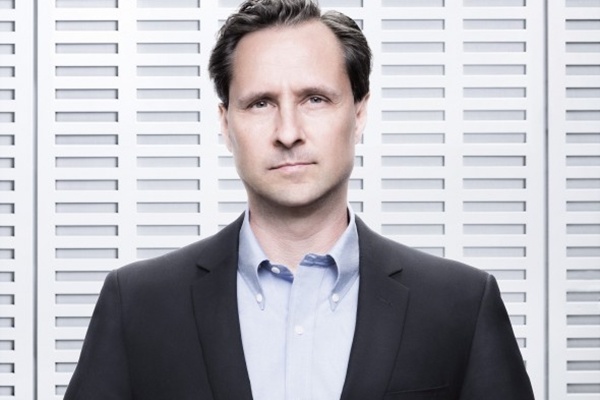 Head of the Biomechatronics Research Group at MIT

Double amputee Dr. Hugh Herr heads the biomechatronics research group at MIT and creates bionic prostheses that emulate natural limbs. The “Leader of the Bionic Age” according to TIME, his work is revolutionizing the way we approach human limitation. He uses inspiration and humor as he shares his story and creates a powerful message that is both personal and applicable to business. A repeat TED speaker, his story of overcoming tragedy is highly inspirational and his insights on innovation, technology, and the future of the human body are out of this world.
Topics & Types
Innovation Inspiration & Motivation Overcoming Adversity Robotics & Drones Technology Healthcare Authors TED Speakers
Check Fees & Availability View Profile