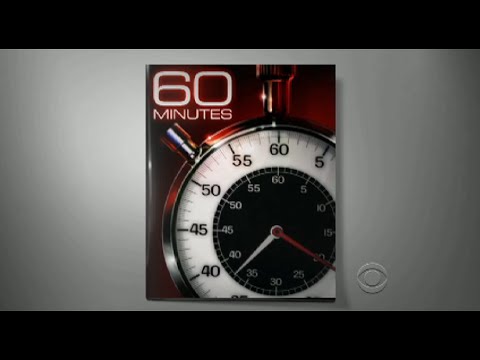 In this video, identity theft speaker and identity theft expert, John Sileo, shares how he traveled to the country of New Zealand to advise them on the topics of identity theft prevention, data breach protection, social networking safety, corporate espionage and a host of other information control issues. This interview with 60 Minutes took place as he was finishing his latest book, Privacy Means Profit. John Sileo's identity was stolen out of his business and used to commit a host of crimes, including $300,000 worth of client embezzlement. While the thief operated behind John's identity, John and his business were held legally and financially responsible for the crimes. Emerging from this crisis, John became America's leading professional speaker on identity theft prevention, social networking information exposure and corporate data privacy. His experiences as victim and victor led him to write several award-winning books on the topic. John's satisfied clients include the Department of Defense, the Federal Trade Commission, the FDIC, Blue Cross Blue Shield, Pfizer, the Federal Reserve Bank, and Lincoln Financial Group.

John Sileo left hi-tech consulting for two reasons: to start a family and to launch a software startup in the earliest stages of cloud computing. Six successful years, a multimillion-dollar business and two precious daughters later, he lost the business and his wealth to cybercrime. 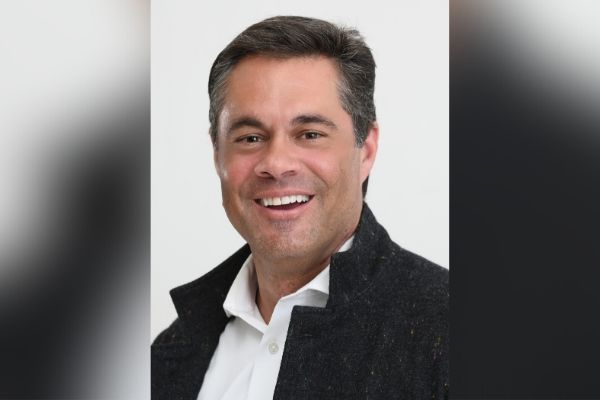