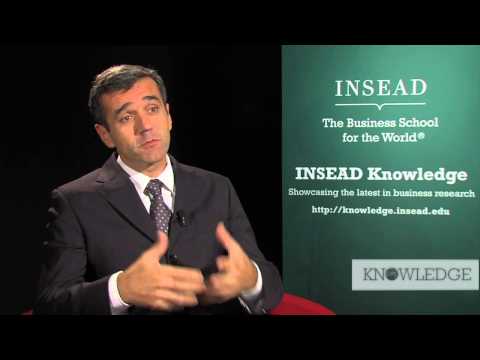 In this video, Ilian Mihov, Deputy Dean for Faculty and Research and the Professor of Economics, tries to answer the question of why we're still in the Twilight Zone? No one fell off the fiscal cliff. The Euro didn't collapse. Greece is still in the European Union. The stock markets are rebounding.

Professor Ilian Mihov was appointed Dean of INSEAD on October 1, 2013. Before his appointment as Dean, Professor Mihov acted as Interim Dean since March 2013. He served as Deputy Dean since 2011 for Faculty and Research responsible for the recruitment of new faculty, as well as for the development of over 140 professors at INSEAD. 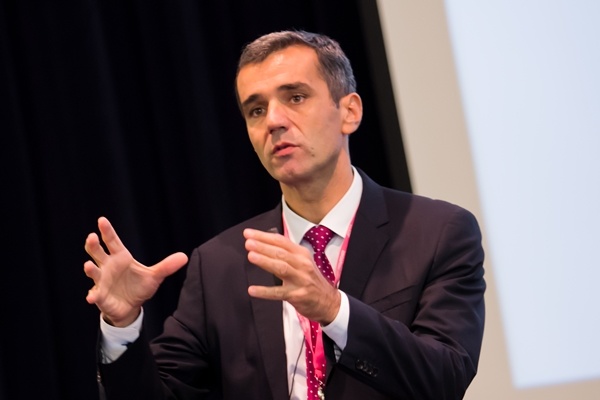 Ilian Mihov is the professor of economics at INSEAD Singapore and renowned for his expertise in monetary and fiscal policy and economic growth. Repeatedly named INSEAD’s best teacher, he is adept at explaining the current economic environment and what that means for businesses. Mihov is extensively published and frequently appears on networks like BBC and CNBC Asia. He discusses the rapid transformation of the world economy and the rise of emerging economies in Asia.