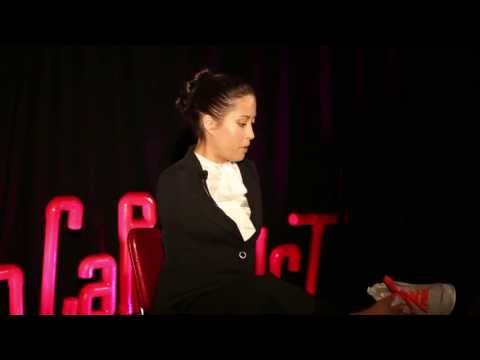 Born without arms, the world's first armless pilot, Jessica Cox, flies airplanes, drives cars, and otherwise lives a normal life using her feet as others use their hands. She holds the Guinness World Record for being the first armless person in aviation history to become a certified pilot. Her life story shows the power of innovation.

The doctors don't exactly know why Jessica Cox was born without arms. Sonograms and other prenatal tests did not reveal this rare congenital condition. However, from infancy her feet became her hands. Like all children, she went through the various stages of development. She learned to feed herself and write with her feet. Jessica Cox has famously eliminated the words “I can’t” from her vocabulary. Despite being born without arms due to a birth defect, she has never allowed that to be a limiting factor. Throughout childhood, she participated in many activities, including swimming, gymnastics, and tap dancing. Jessica started Tae Kwon-Do when she was ten, earning her first black belt at fourteen in the International Tae Kwon-Do Federation. She rejoined American Tae Kwon-Do Association in college and earned a second black belt. 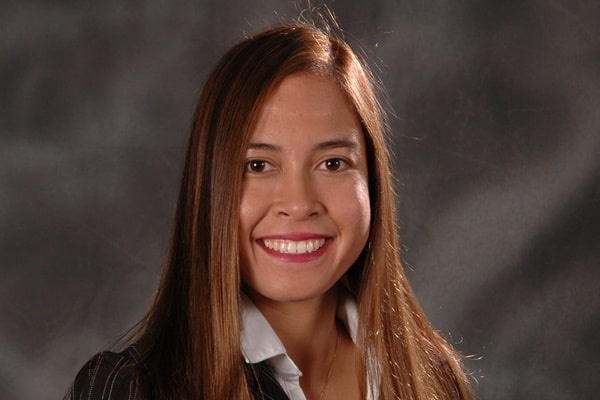 Jessica Cox has famously eliminated the words “I can’t” from her vocabulary. Despite being born without arms due to a birth defect, she has never allowed that to be a limiting factor. While Jessica suffered from self-esteem issues and physical challenges, she managed to overcome and achieve by graduating from college, learning to swim, drive a car, surf, scuba dive, and fly an airplane, becoming a Tae Kwon-Do State Champion, and living independently using her feet in ways others who take their hands for granted can only imagine. Jessica holds the title of the first person without arms to get a black belt in ATA Martial Arts and the Guinness World Record for the first pilot to fly with her feet. Her keynote speech focuses on turning “impossible” into “accomplishment.” As a person who has never viewed herself as a victim of her condition, Jessica shares humorous stories of struggles and success living in a “two-handed” world. She provides critical insight on how best to approach a challenge, redefining the concept of innovative thinking. She helps people reconnect with their own inner strengths and aptitudes.
Topics & Types
Adventure Peak Performance Inspiration & Motivation Overcoming Adversity Turnaround Diversity, Equity, & Inclusion Generations & Demographics Athletes & Commentators Authors Female Speakers
Check Fees & Availability View Profile