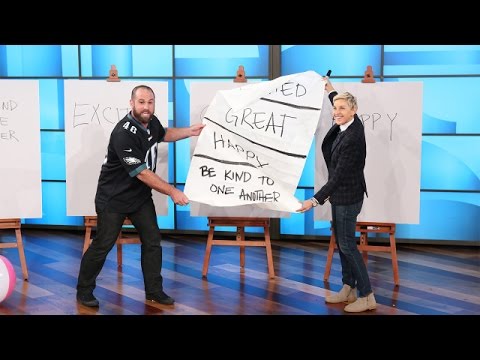 In this video, the Philadelphia Eagles football star and magician, Jon Dorenbos, is back with more picture-perfect illusions on the Ellen Show. The illusions include elaborate card tricks and a guessing game involving the audience.

Jon’s incredible accolades include his 14 seasons in the NFL, during which he made the Pro Bowl twice as a member of the Philadelphia Eagles. In 2016, Jon competed on America’s Got Talent, where he showcased his skills as a sleight-of-hand magician, making it to the finals and placing third overall in the competition amongst tens of thousands of competitors. He then put his talent on display as a guest on Ellen, who quickly became one of his biggest fans and advocates. In 2017, after his trade to the New Orleans Saints, Jon was diagnosed with a life-threatening heart condition requiring emergency open-heart surgery. Despite this spurring his retirement from the NFL, Jon’s positive outlook on life and determination to help and inspire others never faltered. 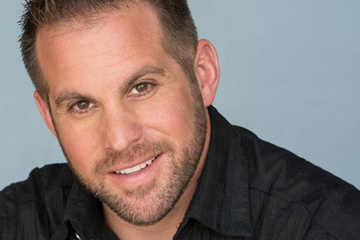