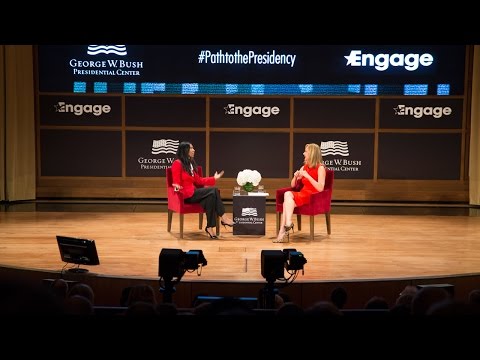 Judy Smith, the inspiration behind the hit TV show Scandal, visited the Bush Center on June 16, 2016. In this clip, she discusses her relationship with George H.W. Bush while in his administration; where television fact and fiction diverge; and how crisis management has evolved in a new media world. Ms. Smith, a co-executive producer on Scandal, is the founder and President of Smith & Co., a leading strategic and crisis communications firm with offices in Washington, D.C. and Los Angeles. Over the last 25 years, Ms. Smith has brought her unique combination of communications skills, media savvy, legal, and political acumen to clients facing a wide array of issues and challenges throughout the United States and overseas. Having represented a broad range of clients from Fortune 500 companies to sports stars, celebrities, and politicians, Ms. Smith has played a key role in many sensational and noteworthy events.

As a result of her wide ranging and ground breaking career, Shonda Rhimes, creator of ABC’s hit television dramas Grey’s Anatomy and Private Practice, developed a television drama about the world of crisis management inspired by Judy Smith. The series entitled, Scandal, revolves around the life and work of a professional fixer. Ms. Smith serves as Co-Executive Producer of the project and provides insight and technical expertise on crisis management issues. 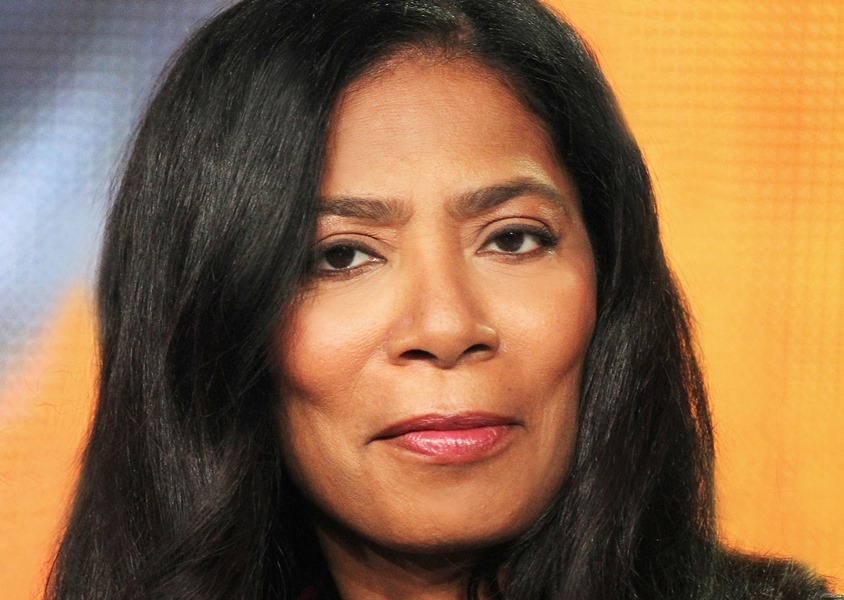