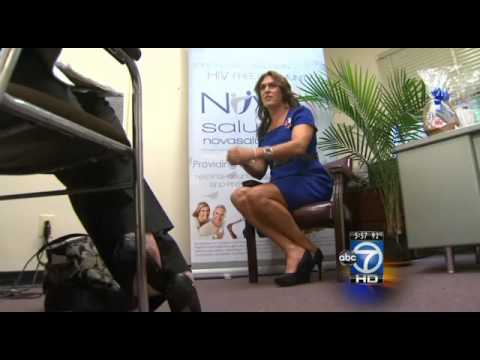 Retired Navy SEAL Kristin Beck sits down with ABC 7 to talk about her recent identity transition from Chris Beck, a Special Operations Forces male, to Kristin Beck a transgender woman.

Known as “Lady Valor” because of her fearlessness in combat, Kristin has served over 20 years in the Special Operations Forces. She is the recipient of more than 50  distinguished ribbons and metals, including the Bronze Star and Purple Heart. Her heroic journey consists of 13 deployments, seven combat deployments, and several tours with the counter-terrorism Naval Special Warfare Development Group.

In 2013, Kristin began the courageous transition from male to female, by simply posting a picture as a female on LinkedIn. Since then, she’s become a leading civil rights advocate for people of the LGBTQ community. Kristin has played an integral part in the passing of several LGBTQ supporting acts, including the Congressional Bill to end discrimination against the LGBT community. 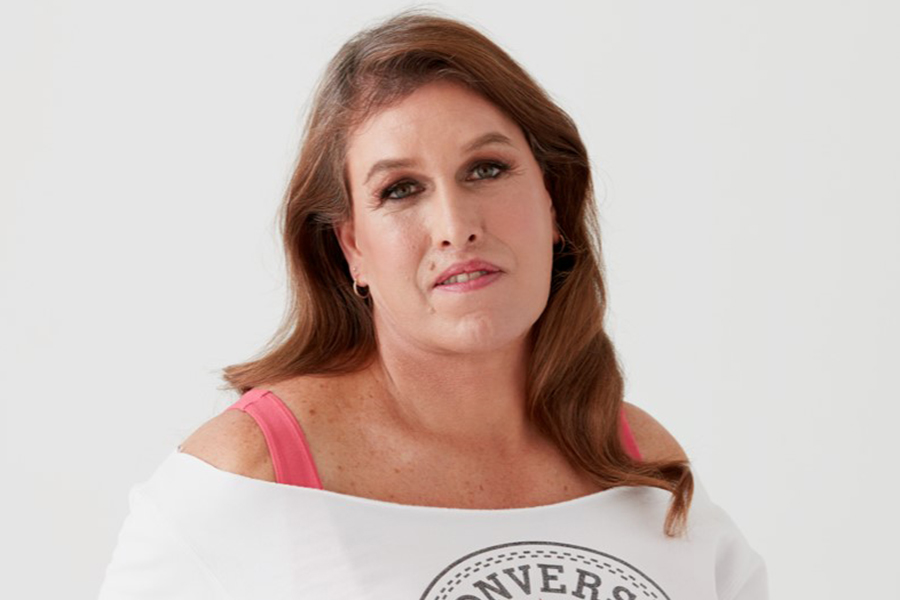 Kristin Beck is a retired United States Navy SEAL, who served for more than 20 years in the Special Operations Forces, as well as a civil rights advocate. For her service, she has been awarded more than 50 ribbons and medals, including the Bronze Star with valor, the Purple Heart, and the Meritorious Service Medal. Beck is the nation's first transgender Navy SEAL, and was a key voice in the Congressional Bill to end LGBTQ discrimination. She shares inspiring and motivational stories from both her time as a SEAL and her current mission: fighting for equality for all Americans.
Topics & Types
Diversity & Inclusion Inspiration & Motivation Leadership Overcoming Adversity Teamwork Female Speakers Military Leaders
Check Fees & Availability View Profile