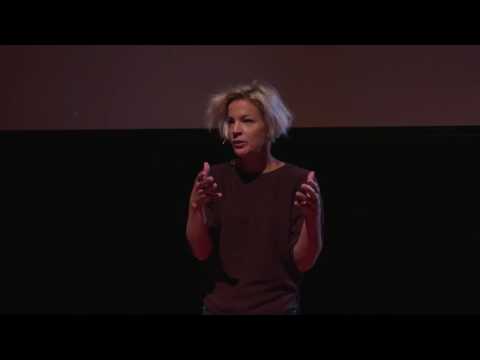 In this video, Letting Go of Complacency expert, Anne M. Mahlum, is an entrepreneur who explains how to create and build with purpose - and she knows how to do it quickly. She is currently the owner and CEO of a fast-growing boutique fitness company she founded in DC in 2013 called [solidcore] In just over two years, Anne has grown her company to 10 locations with more than 35,000 clients, including Michelle Obama. She has 12 full-time and 60 part-time employees, and is constantly growing her team. [solidcore] is expected to do more than $8M in revenue this year and recently took a multi-million dollar investment to expand into new markets, including Philadelphia, Atlanta, Southern Maryland and Chicago. She has received notable media attention for her business acumen, including features in The Washington Post and The Washington Business Journal.

Prior to [solidcore], Anne was the CEO of Back on My Feet (BoMF), a non-profit organization she founded in Philadelphia in 2007 that uses the power of running to change the way those experiencing homelessness see themselves, so they can make real changes in their lives. Anne's vision for Back on My Feet is simple, yet bold - to help as many people as possible, in the most efficient way as possible, redefine themselves so they can redefine their life, and to change the perception of homelessness on a global scale. In addition to Philadelphia, the organization now has chapters in Baltimore, Washington, D.C., Boston, Chicago, Dallas and Indianapolis, Atlanta, New York City, Austin, and Los Angeles. Anne led BoMF to become a $6.5M privately-funded organization with staff of 48, thousands of volunteers, and hundreds of members. 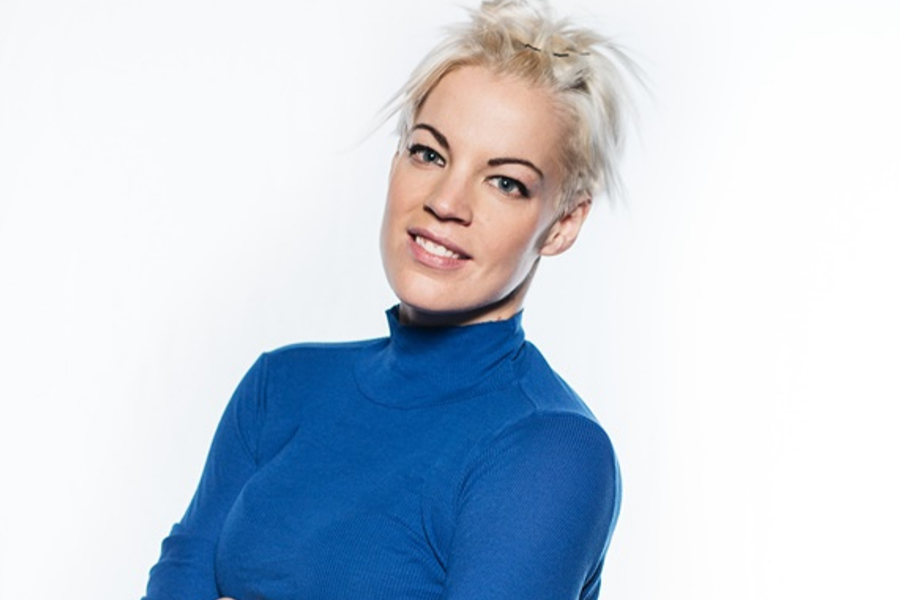 Anne Mahlum is a female entrepreneur and founder and CEO of boutique fitness company, [solidcore], growing it to more than 50 locations and over 100,000 clients in just a few years. Prior to [solidcore], she turned her love of running into the $6.5 million non-profit, Back on My Feet, helping those experiencing homelessness use the power of running to change their lives. Known for her business acumen and success as a women entrepreneur, Anne regularly speaks at corporate events, academic institutions, and conferences on motivational topics including leadership, being bold, finding your happiness, the business behind starting a nonprofit, and social change.
Topics & Types
Change Management Entrepreneurship Growth CEOs Female Speakers
Check Fees & Availability View Profile