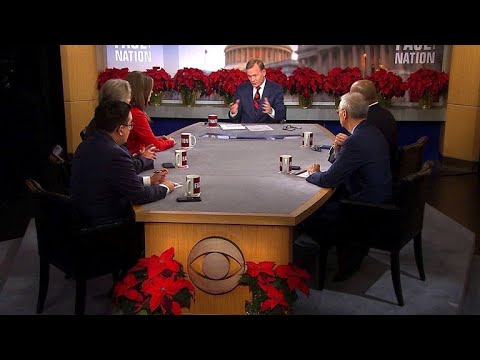 For 30 years, Major Garrett has reported from the front lines of the nation’s pressing issues, doggedly chasing and breaking news stories. He began his illustrious journalism career as a police and general assignment reporter, and has since covered Congress for two major magazines and served as White House correspondent for three television networks. He is the Chief Washington Correspondent for CBS News, covering the White House, the biggest stories coming out of Washington, and more. He also serves as Correspondent at Large for National Journal and speaks about the state of politics today, the inner workings of Washington, DC, and the role of the media.
Topics & Types
Politics Authors Media Moderator Political Analysts
Check Fees & Availability View Profile