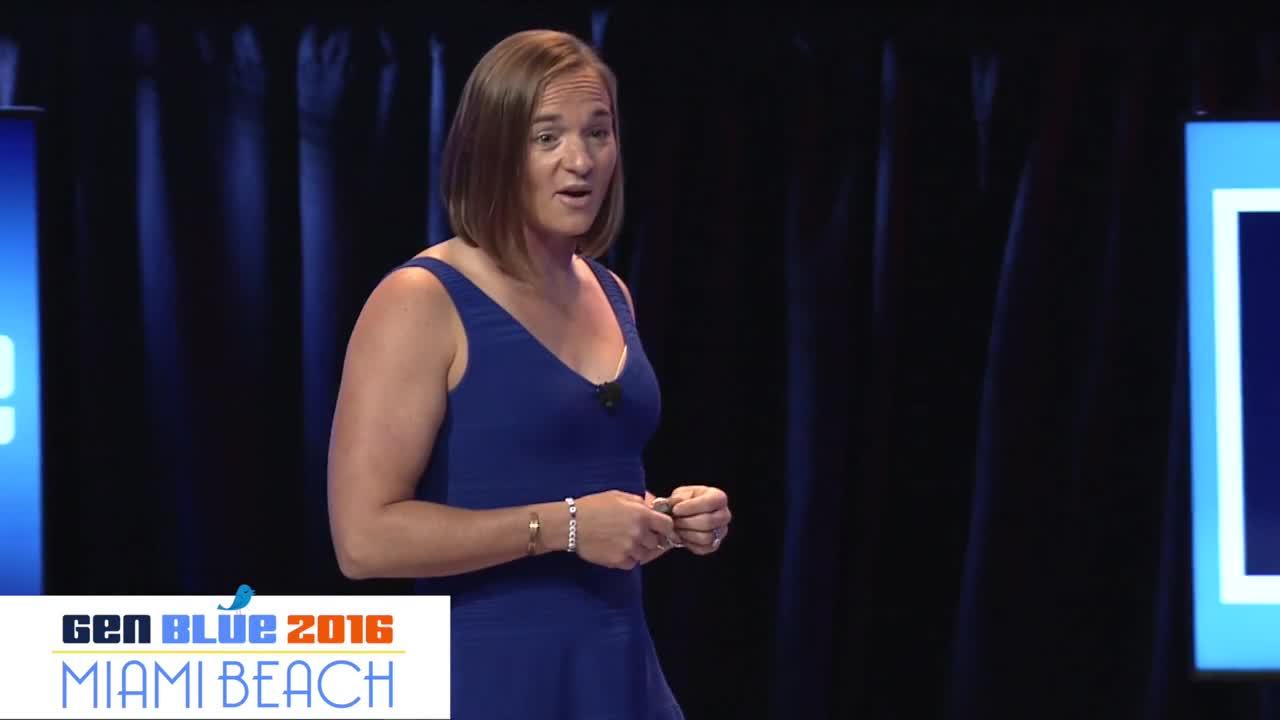 In March 2004, former US Army 1st Lieutenant, Melissa Stockwell, was deployed to Baghdad, Iraq to defend America. A blast from a roadside bomb struck Melissa's Humvee causing her to loose her left leg above the knee. In this powerful talk, she shares her story and shows us how to make the most of life's obstacles.

Following her accident, sport became the road to recovery for Melissa. In April of 2008, she became the first Iraqi War Veteran to qualify for the Beijing Paralympics.  She competed in three swimming events and was honored by her fellow Team USA athletes to be selected to carry the American flag in the closing ceremony. After Beijing, Melissa turned to the sport of Paratriathlon and is now a three-time World Champion. She was named USA Triathlon’s female Paratriathlete of the Year for two consecutive years and was twice nominated for an ESPY award.

On September 11, 2016, at the Paralympic Games in Rio de Janeiro, Melissa raced in honor of her fellow soldiers and their families who had given the ultimate sacrifice serving and protecting America. After a grueling race, the day ended on the podium, as the newly crowned Paralympic Bronze Medalist.

Melissa Stockwell is an American war hero who has triumphed over personal tragedy to achieve greatness, World Champion status, and she has dedicated her life to chasing remarkable accomplishments while giving back to others, particularly those who face challenges similar to her own.
Topics & Types
Inspiration & Motivation Athletes & Commentators Female Speakers
Check Fees & Availability View Profile