Michael Abrashoff: Becoming The Best Ship in the U.S. Navy 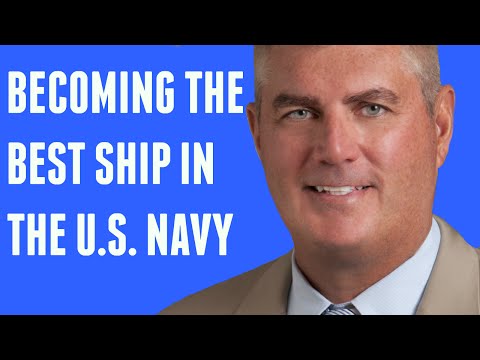 In this video, Michael Abrashoff explains that a high performance organization comes from an engaged workforce. Start your organizational transformation with high performance leadership. Lessons learned by Mike Abrashoff apply to every business transformation: He led an underachieving Navy destroyer to award-winning heights in one year. Mike is a top leadership expert, bestselling author & dynamic speaker and at the center of one of the most remarkable modern day stories of organizational transformation. At 36, he was selected to be Commander of USS Benfold and was the most junior commanding officer in the Pacific fleet. The challenges of this underachieving destroyer were staggering, with low morale and the highest turnover rate in the Navy. Few thought the ship could improve. Yet twelve months later it was ranked #1 in performance -- using the same crew. How did Mike do it? By replacing command and control leadership with commitment and cohesion. The lesson was clear: Leadership matters and culture is everything.

Since leaving the Navy, Mike has worked with over 1200 organizations instilling leadership initiatives at every level – achieving phenomenal change in unexpected places. Leaders especially identify with Mike being accountable for results in an environment where he couldn’t make the rules. He focused on the one thing he could influence: his crew’s attitude, because culture is the ultimate competitive weapon for any organization. That’s why Wall Street Journal, Fast Company and others have cited Mike’s story. It’s also why Mike is so popular with such a wide range of audiences. As a keynote speaker, Mike has spoken to every industry and kind of audience – from board retreats to front line personnel, from sales groups to universities, from Fortune 500s to startups. He tailors his message to focus on engagement, execution, change, safety, diversity, leadership, teamwork, innovation, accountability and more. Mike inspires audiences to rethink their beliefs about leadership and organizational culture.

Mike is the author of three books. It’s Your Ship, with over one million copies sold, features a timeless message: Outside forces aren’t excuses – because if you control the things you can influence, amazing results can happen. Mike’s next books, It’s Our Ship and Get Your Ship Together, show how his principles have been put into action by business leaders in their own organizations. Prior to commanding USS Benfold, Mike served as Military Assistant to Secretary of Defense William J. Perry. He also helped draft the air defense plan for naval forces in the Persian Gulf in 1990, coinciding with Iraq's invasion of Kuwait. Mike served as the Executive Officer of the Cruiser Shiloh where he deployed to the Persian Gulf in support of United Nations sanctions against Iraq. Mike is the founder of Aegis Performance Group, a consulting firm which works with and supports leaders as they address leadership, talent, and performance challenges within their organizations. Mike and his team prompt leaders at all levels to re-imagine their leadership thinking -- and to create new ways to elevate individual, team and organizational performance to everyone’s benefit. 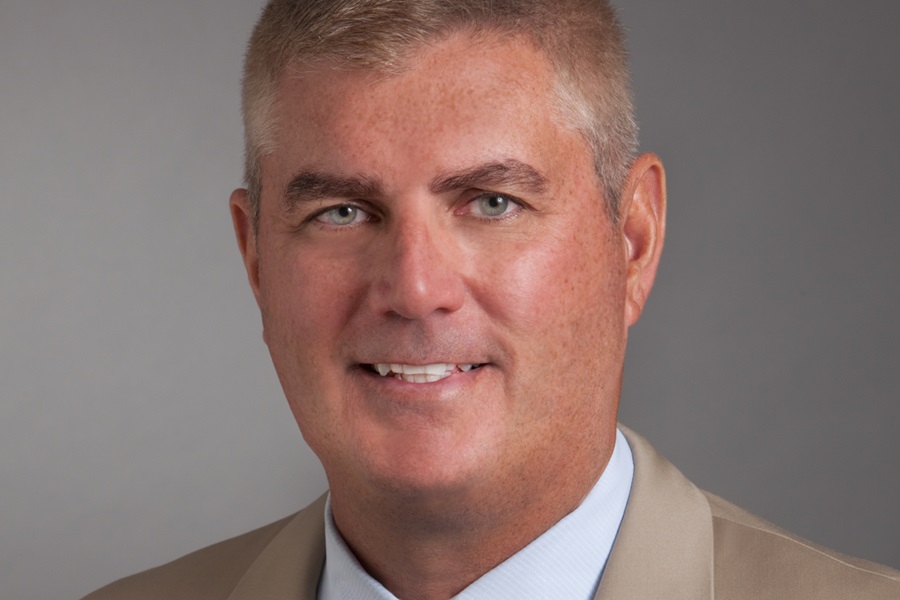 Former Naval Commander & Author of It's Your Ship