Michael Durant: People are the Key to Success 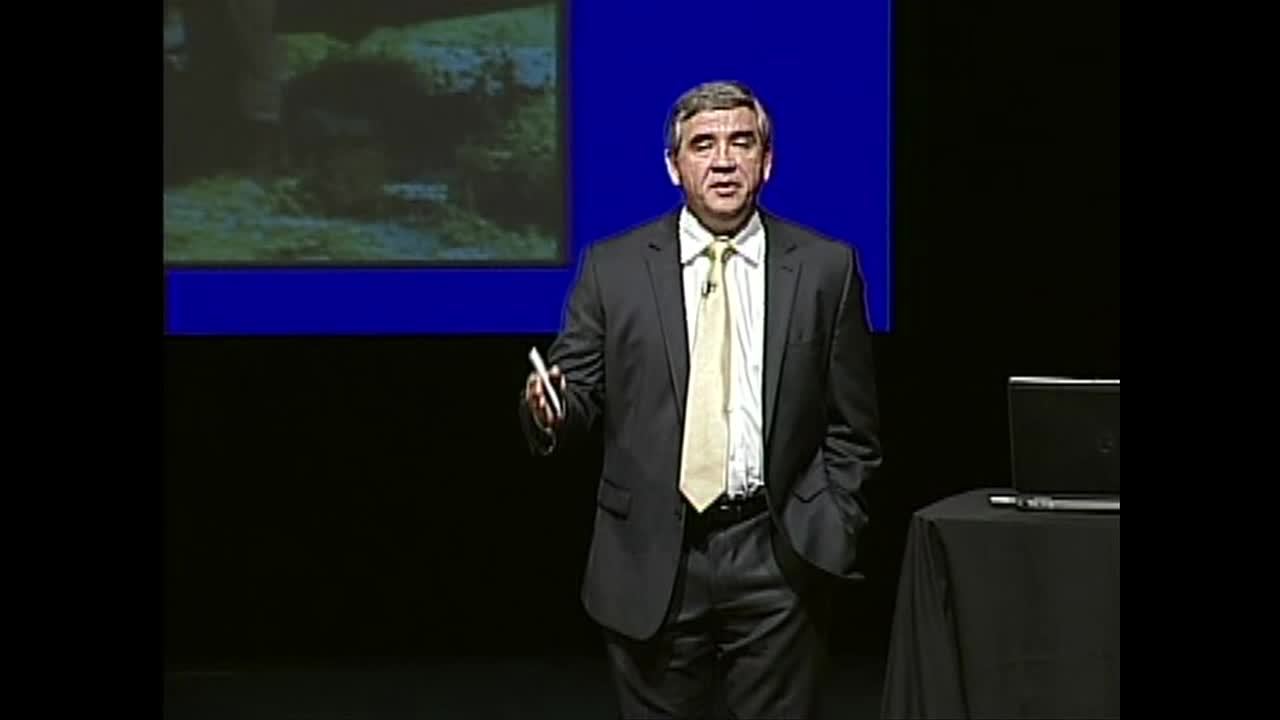 Retired Chief Warrant Officer Four, best-Selling Author, and inspiration for the movie Black Hawk Down, Michael Durant, talks about teamwork and getting the job done.

In this awe-inspiring talk, Michael reflects on his time as a soldier and as a hostage and how it taught him about being an American, a leader, and that people are the key to success. Durant takes the unique lessons he learned and turns them into compelling insights for personal and professional growth and shows companies and individuals how they can succeed through better planning, motivation, teamwork, and adaptation despite the obstacles they may encounter.

Michael Durant was the pilot of Black Hawk helicopter Super Six Four that was fired upon and subsequently brought down during a combat operation in Mogadishu, Somalia, on October 3, 1993. After a horrific street battle, he was overrun by a crazed mob, captured, and held prisoner for 11 days. He was badly injured, suffering from gunshot wounds and a broken back, leg, and face. His image as a POW was seen around the world on the cover of TIME, Newsweek, US News, and World Report, and all other television and media outlets. The events of that day were recounted in Mark Bowden’s best-selling book, Black Hawk Down, and Ridley Scott’s Academy Award-winning movie of the same name. Today, Durant is the New York Times best-selling author of the books, In the Company of Heroes and The Night Stalkers, and the president and chief executive officer of Pinnacle Solutions.

Learn more about Michael on his speaker profile page and see if he would be a good fit to speak at one of your upcoming events.

If you're interested in checking Michael’s speaking fees and availability, or if you would like to book him to speak at your next meeting, contact our team today!

Inspiration for the Movie Black Hawk Down

Michael J. Durant is the best-selling author of In the Company of Heroes and the inspiration for the movie Black Hawk Down. He was the sole survivor of the helicopter crash caused by a Somali-fired grenade and held as a prisoner of war for 11 days. Prior to his time in Somalia, Durant had participated in combat operations in the Persian Gulf, Panama, and Kuwait. A highly-decorated soldier, his awards include the Purple Heart and the Distinguished Service Medal. He addresses leadership, teambuilding, growth, and his experience as a soldier and as a hostage.