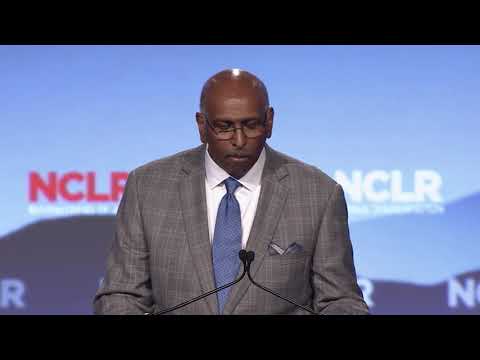 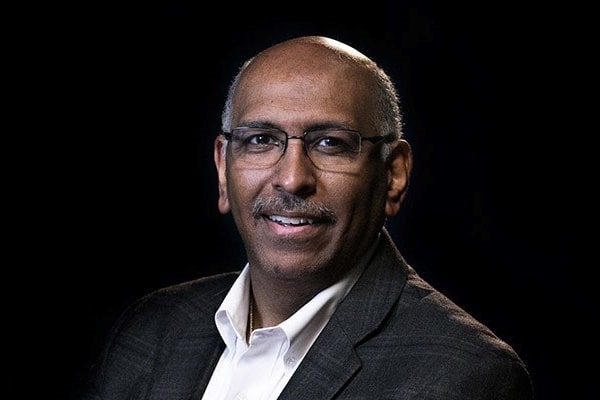 A self-described “Lincoln Republican,” Michael S. Steele earned a place in history in 2003 when he was elected Lieutenant Governor of Maryland, becoming the first African American elected to statewide office in the state. Subsequently, Michael was elected Chairman of the Republican National Committee (RNC) in January 2009, becoming the first African American to hold that post in the Party’s history. As Chairman, Steele set a new direction for the Republican Party; actively challenging the Party to engage citizens across America and empowering state and local Republican organizations. Steele’s ability as a communicator and commentator has been showcased through his current role as a political analyst for MSNBC. He has appeared on Meet the Press, Face the Nation, HBO's Real Time with Bill Maher, Comedy Central's The Colbert Report, and The Daily Show. In addition to his work in television, Steele can be heard each week on his radio program, Steele & Ungaron, on the POTUS Channel on SiriusXM. His writings on law, business, and politics have appeared in The Grio.com, The Root.com, BET.com, The Wall Street Journal, The Washington Times, Politico.com, Townhall.com, The Journal of International Security Affairs, and Catholic University Law Review, among others. Steele is the author of the book, Right Now: A 12-Step Program for Defeating the Obama Agenda, which is a call to arms for grassroots America where he argues for a return to core conservative principles and the launching of an uncompromising campaign for limited government and he is the co-author of the book, The Recovering Politician’s Twelve Step Program to Survive Crisis.