Mike Massimino: Interview with a Spaceman 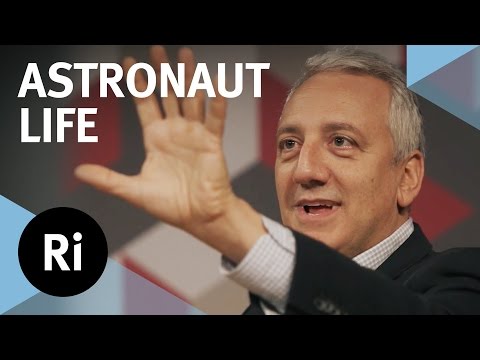 Ever wondered what it would be like to be strapped to a giant rocket? Or to look back on the earth from outer space? Or to repair the Hubble Space Telescope? Mike Massimino looks back on his remarkable career as an astronaut. Subscribe for regular science videos: Mike's autobiography "Spaceman: An Astronaut's Unlikely Journey to Unlock the Secrets of the Universe" is available to buy now - Helen Keen talks to astronaut Mike Massimino about his remarkable 18-year career as a NASA astronaut. Mike Massimino spent 18 years as a Nasa astronaut and flew on two shuttle missions. On both occasions he performed spacewalks outside the shuttle to repair the Hubble Space Telescope. Since returning to Earth and retiring from Nasa, he now works as a professor of mechanical engineering at Columbia University in New York. The Ri is on Twitter: and Facebook: and Tumblr: Our editorial policy: Subscribe for the latest science videos: Product links on this page may be affiliate links which means it won't cost you any extra but we may earn a small commission if you decide to purchase through the link.
Share
https://www.leadingauthorities.com/speakers/video/mike-massimino-interview-spaceman 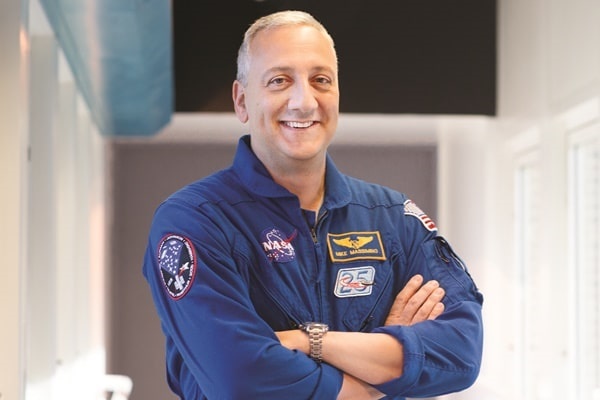 The first person to tweet from space and a four-time spacewalker on two missions to the Hubble Space Telescope, including the final Hubble servicing mission, which has been called the most dangerous and complex mission in space shuttle history, Mike Massimino uses humor and his unique storytelling ability to inspire audiences to identify the passion in their work, to use teamwork and innovation to solve problems, to provide leadership in the face of adversity, and to never give up when pursuing a goal.
Topics & Types
Adventure Innovation Inspiration & Motivation Leadership Overcoming Adversity Relationship Building Sustainability & Environment Teamwork Change Management Crisis Management Authors
Check Fees & Availability View Profile