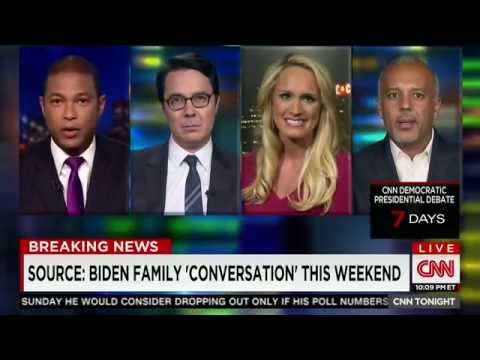 In this video, IPPS Executive Director Mo Elleithee gives his take on whether or not Joe Biden will enter the 2016 presidential race. He states that if you look at democratic primaries over the past generation or two, they feel very much like this one. You have a front runner and you have somewhat of an anti-establishment straying within the party. More often than not, that doesn't take hold at the end of the day.

Elleithee is a veteran of four presidential campaigns, including serving as press secretary on Hillary Clinton’s 2008 campaign. He has worked as a campaign strategist for countless senators, governors, and other federal, state, and local candidates in every region of the country, and he advised the independent expenditure campaign arms of both the Democratic Congressional Campaign Committee (DCCC) and the Democratic Senatorial Campaign Committee (DSCC). 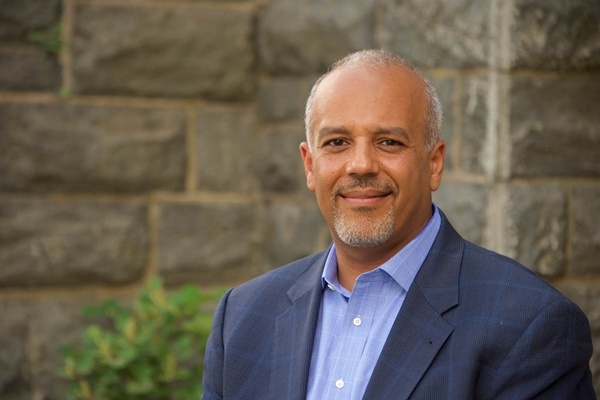 Mo Elleithee is a nationally-recognized Democratic political and communications strategist, with nearly two decades of experience on political campaigns at all levels of government. Elleithee is the former communications director of the Democratic National Committee and served as senior spokesperson and traveling press secretary for Hillary Clinton's 2008 presidential campaign. Currently, Elleithee is a Fox News Contributor focusing on the world of politics.