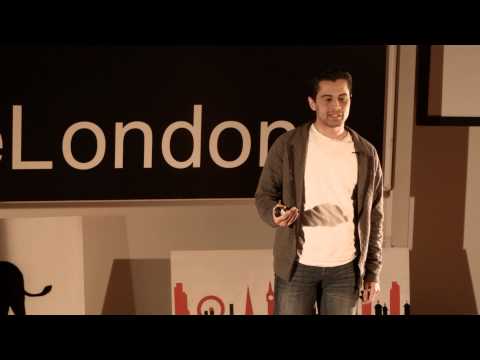 In this video, former hacker, Mustafa Al-Bassam, talks about how dependent we have become on the internet and how it is affecting our privacy. Mustafa Al-Bassam is an undergraduate at King's College London in Computer Science. He gained notoriety in 2011 at the age of 16 for being a part of LulzSec, a computer hacking group responsible for a number of high profile attacks, including the compromise of data from FBI affiliates, Sony, Fox and NATO. As a result, he was legally banned from the Internet for almost two years as a condition of his bail. Mustafa has worked with Privacy International to analyse the destruction of computer equipment ordered by GCHQ, that held top secret material leaked from the NSA and GCHQ. Concerned about mass and corporate surveillance, he has advised human rights defenders around the world on protecting their data and communicating securely online. During the Jasmine Revolution he created a tool for Tunisian dissidents to defend themselves against government malware.

Mustafa Al-Bassam has previously worked to physically analyse the destruction of computer equipment ordered by GCHQ, that held top secret material leaked from the NSA and GCHQ. He was portrayed as one of the main characters in "The Internet is Serious Business", a play by the Royal Court Theatre, which tells a story about Internet culture. 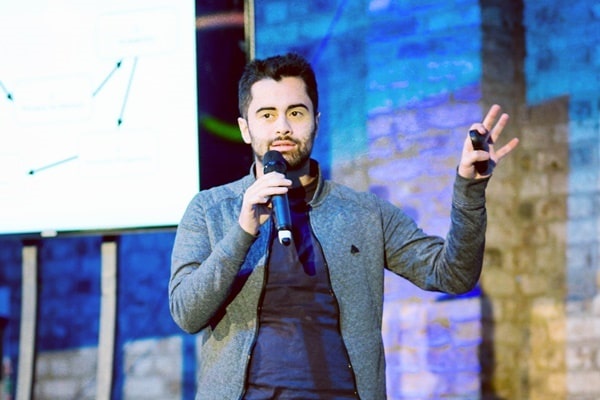 Mustafa Al-Bassam, an ex hacker formerly affiliated with LulzSec and Anonymous, is now an information security advisor at Secure Trading in London, a doctoral researcher at University College London, and a keynote speaker who covers a variety of topics, including cyber security, cryptocurrency, and blockchain technologies. Mustafa's keynote talks are focused on fostering transparency and protecting against malware. His work has been cited in major publications and outlets, including the BBC, Forbes, and The Washington Post, and he has appeared on national television programmes to educate the public about cyber security. Mustafa was featured in Forbes' list of “30 Under 30” in the technology category for his work uncovering government surveillance, and in Business Insider’s list of “The 100 Coolest People in UK Tech”.