Nicole Malachowski: Nobody Wants To Lead A Scripted Life 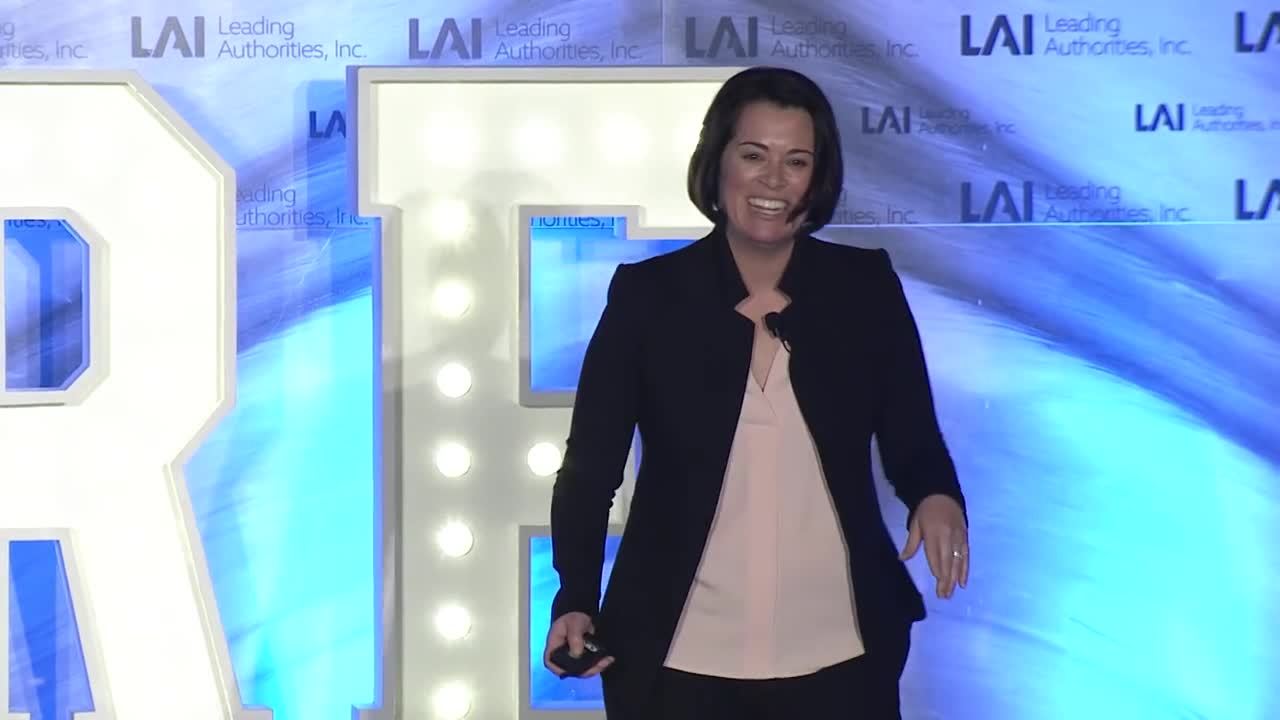 In this video, retired US Air Force Colonel Nicole Malachowski, the first female Thunderbird pilot, describes the best advice she ever received and how she persevered to become a Thunderbird pilot. Malachowski describes how nobody wants to lead a scripted life and how this inspired her to lead a life that was far from ordinary.

While other high school students were practicing for their driver’s license, Nicole was accumulating flight time. She was sixteen years old when she took her first solo flight and from that point on there was no stopping her. While in high school, she joined the Civil Air Patrol and participated in Air Force Junior ROTC. Nicole’s professional story began when she earned her commission from the United States Air Force Academy in 1996. Following graduation, she attended Undergraduate Pilot Training (UPT) at Columbus AFB, MS and began her career as a pilot. Competitively selected to fly combat aircraft, she was among the first group of women to fly modern fighter aircraft.  As a career pilot, she served in combat as an F-15E Flight Commander, Evaluator, Instructor Pilot and Flight Lead. Over her 21-year career, Nicole achieved the rating of Command Pilot with over 2,300 flight hours in six different Air Force aircraft. She was also selected to fly as Thunderbird #3 with the USAF Air Demonstration Squadron – the first woman to fly on any Department of Defense military jet demonstration team. Colonel Malachowski has served as a mission ready fighter pilot in three operational F-15E fighter squadrons and has flown over 188 combat hours, including her proudest moment as a fighter pilot: leading the first fighter formation to provide security for Iraq’s historic democratic elections in 2005.

A 21-year veteran of the United States Air Force, Colonel Nicole Malachowski (USAF, Ret.) wanted to fly military jets from the moment she saw them at her first air show when she was five years old. She achieved that goal – and then some. A leader, a combat veteran, the first woman pilot on the Thunderbirds Air Demonstration Squadron, an instructor, a White House Fellow, and an inductee into the Women in Aviation International Pioneer Hall of Fame, Nicole’s Air Force career exceeded her wildest dreams.