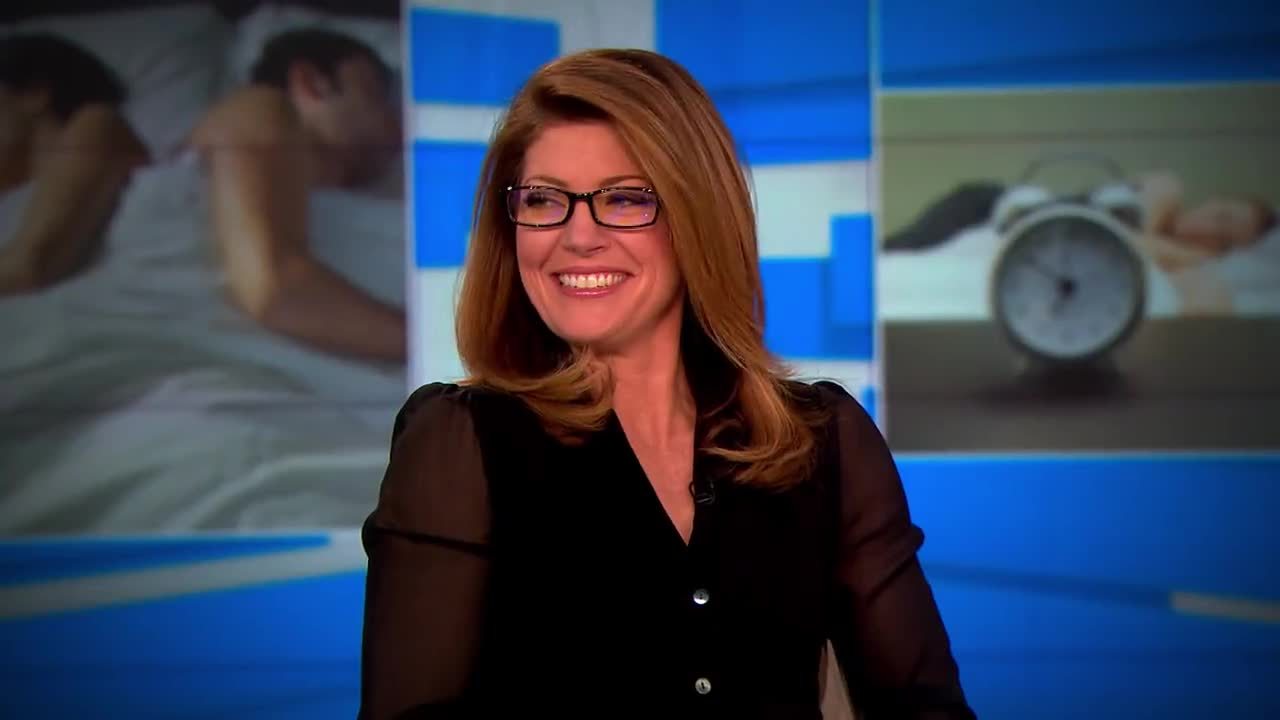 In this video, Norah O'Donnell, co-host of CBS This Morning, highlights all of the day's news through intellectual conversations with political and world leaders. Topics she discusses include how imminent of a threat ISIS is, an Amtrak train that was derailed, and the man who target a woman is now the head of the Taliban.

Norah O’Donnell is an American print and television journalist, currently serving as the anchor for CBS Evening News. She also contributes to 60 Minutes. Prior to becoming the anchor of CBS Evening News in 2019, she served as the co-host for CBS This Morning and CBS News Chief White House Correspondent.

Whether interviewing presidents, first ladies, heads of state or members of Congress, Norah O’Donnell has earned a reputation as a keen interviewer of today’s newsmakers. In her presentations, she takes the audience behind today’s headlines for an in-depth look at the issues, the players, and the politics at work. One of America’s most prominent journalists, O’Donnell is the recipient of the prestigious Sigma Delta Chi Award for Breaking News Coverage and Washingtonian Magazine has named her one of Washington’s 100 most powerful women.