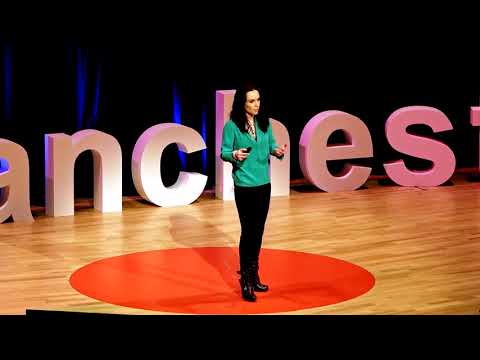 We live in a complex, unpredictable world. In this talk Liv Boeree explores the ways we can use probabilities to improve our everyday decision making, and how we can better communicate our uncertainties to each other. Find Liv on @Liv_Boeree Liv is the current #1 ranked European female poker player with over $4,000,000 in career winnings. She is the only woman to ever win both European Poker Tour and World Series of Poker Championship open titles. With an academic background in Astrophysics, Liv is a keen promoter of science, game theory and rationality. Her passion for evidence-based decision-making lead her to co-found Raising for Effective Giving, a non-profit that fundraises for a handful of the world’s most cost-effective charities and non-profit organisations. This talk was given at a TEDx event using the TED conference format but independently organized by a local community. Learn more at
Share
https://www.leadingauthorities.com/speakers/video/number-speaks-thousand-words-tedxmanchester 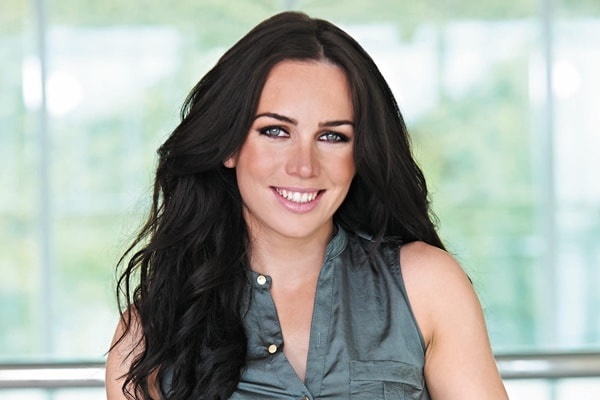 Originally from Kent in England, Liv Boeree is one of the most successful female poker players of all time, with over $3 million in live tournament earnings. She previously studied at the University of Manchester, achieving a first-class degree in Astrophysics, as well as being in demand as a model and TV presenter on a range of different shows.
Topics & Types
Sustainability & Environment Decision Making Business Strategy Athletes & Commentators Emcee & Master of Ceremonies Female Speakers Moderator
Check Fees & Availability View Profile