One on One with Matthew Dowd 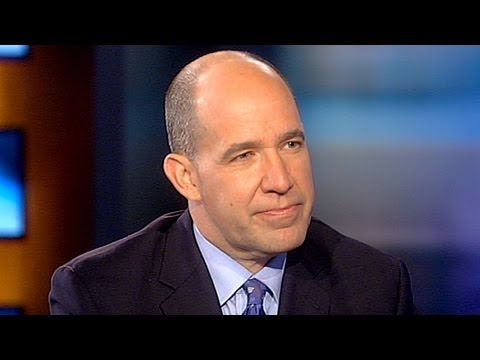 In this video, ABC's political analyst, Matthew Dowd, explains what the candidates need to do and what to avoid in the debates. Dowd has advised both Democratic and Republican campaigns. He says that there are three things everyone needs to look out for - body language, style over substance, and just showing up and standing on stage and performing well.

Matthew Dowd is a well-known and respected cultural commentator and strategist. For the past 30 years, he has helped shape strategies and campaigns for CEOs, corporations, foundations, governments, candidates, and presidents. He currently serves as chief political analyst for ABC News where he appears on This Week, Good Morning America, and Nightline. He regularly contributes to publications including National Journal, the New York Times, the Washington Post, Christian Science Monitor, and the Huffington Post. He is also the author of the 2017 book A New Way: Embracing the Paradox as We Lead and Serve, which examines the role of leadership in disruptive times, and the creator of the online community Listen.To.Us., which brings like-minded individuals together to discuss politics and government. 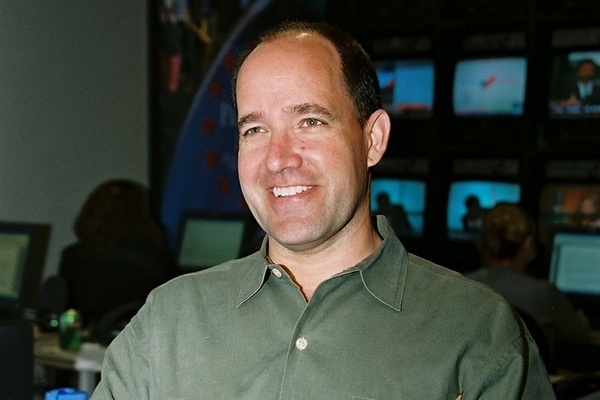 Matthew Dowd is Chief Political Analyst for ABC News and a Columnist for National Journal. For 30 years, he has helped shape strategies and campaigns for CEOs, corporations, foundations, governments, and presidents. He was the chief strategist for the 2004 Bush-Cheney campaign, earning the title “strategist of the year.” He is also the author of the best-selling Applebee’s America. Dowd addresses politics; running winning campaigns; and demographic, commercial, and political patterns.