Paul Taylor's The Next America 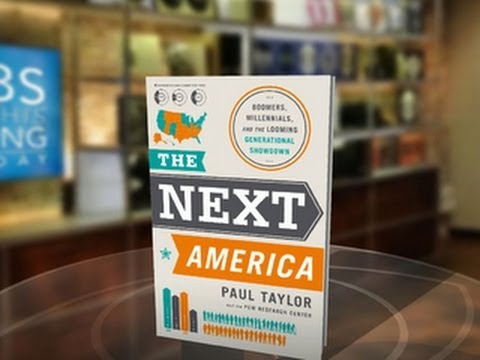 According to author Paul Taylor, the American of the future will look nothing like the past. In this video, Taylor joins "CBS This Morning: Saturday" to discuss his new book The Next America: Boomers, Millennials, and the Looming Generational Showdown.

Paul Taylor is a speaker, writer and researcher who specializes in demographic change and generational trends. He is the author of The Next America: Boomers, Millennials and the Looming Generational Showdown (PublicAffairs) which draws on his work at the Pew Research Center, where he served as executive vice president from 2003 to 2014 and oversaw all demographic research. Since the initial publication of the book in 2014 (with an updated edition in 2016) he has given more than 150 lectures on generational change to universities (including Yale, Stanford, NYU, Rutgers, Texas A&M, Marquette, LSU), think tanks, civic and professional organizations,  elected officials, government executives, media organizations, labor unions, chambers of commerce and businesses (including Aetna, Allstate, General Electric, J Walter Thompson, Macy’s, Mass Mutual, New York Life, UBS, Verizon, and Volkswagen). 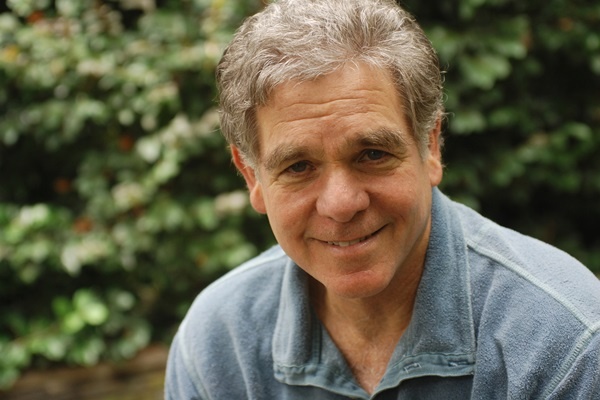 Author, The Next America

Paul Taylor is the author of The Next America: Boomers, Millennials and the Looming Generational Showdown. Drawing on his time at the Pew Research center, the Washington Post, and his time as the Ferris Professor of Journalism at Princeton, Taylor is an expert on demographics and generational interactions